Fall in the Northwest is one of the best times of year! Cool weather, football season, and landscapes popping with beautiful orange, red and yellow.

Along with all of this, we are also serving up some of the best cold-weather fish – in other words, fatty fish! Indulge and enjoy in our dining room, with takeout or delivery!

This Halloween we have created a new platter with colorful, tasty nigiri sushi and delicate, delicious appetizers focused on the tastes of Autumn. The Platter features three types of both maguro (regular tuna, medium-fatty, fatty) and salmon, alongside Uni, Ikura and other fish, totaling 26 pieces of nigiri, an 8-piece caterpillar roll, and a 4-piece soft shell crab roll. 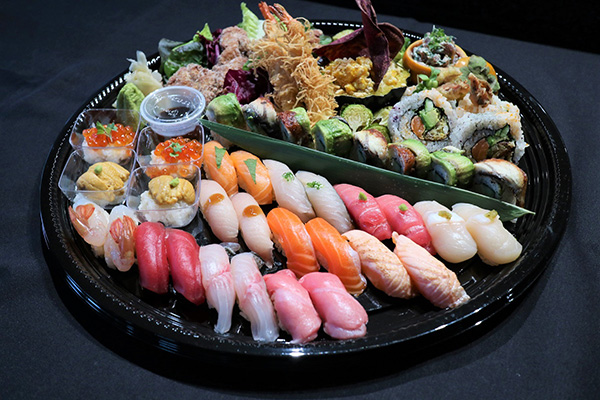 In Japanese, Sawara (King Mackerel) is written as 鰆, translating to “spring fish” since it is known as a springtime seasonal fish. However, just like Katsuo (Skipjack), which was featured last month, Sawara may be a springtime fish, but its next season is autumn to winter. Indeed, Sawara this time of the year is fattier and richer in umami.

At Shiro’s we serve Sawara as sushi as well as Tataki (seared and smoked), which is served with our housemade Ponzu sauce.

Enjoy Sawara on our takeout or delivery menus, and while dining at Shiro’s this month! 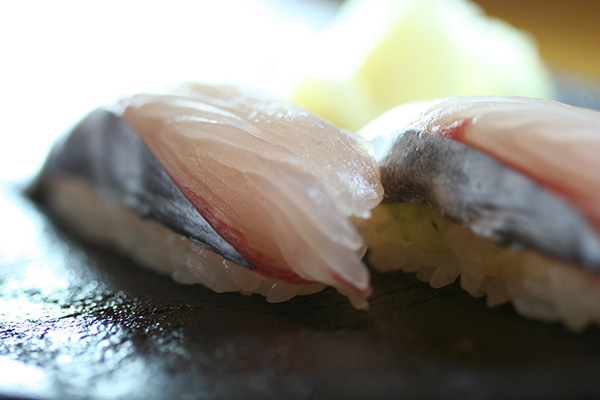 Omuraya Brewery (Shimada City, Shizuoka, Japan)
The name of Onikoroshi comes from a Japanese ancient tale. About 1,100 years ago, a sake-loving demon named Shutendouji got drunk on sake and was exterminated by a group of slayers led by Yorimitsu Minamoto. From this tale, good and strong sake is called Onikoroshi. Oni means demon and Koroshi means slayer or executioner.

Founded in 1832, Omuraya Brewery is the oldest and only brewery left in Shimada City. With its 189 years of history, Omuraya Brewery has established a prestigious position with its sake brewing. Wakatake Onikoroshi is Junmai Daiginjo, which is generally characterized as dry and crispy, but this sake also has touches of fruits, such as peaches and red plums. It pairs well with our signature black cod. 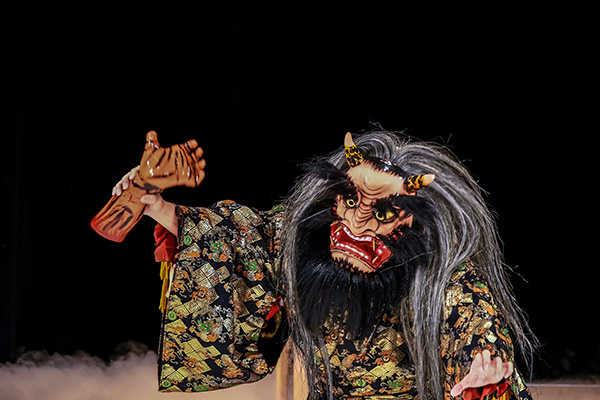 What you see in Japan in October

The railway systems in Japan are quite well-developed, and there are many people whose hobbies are related to railways. For those who are railway fans, October 14 is Railway Day, and one of the most important days of the year as it is the day the first railway opened in Japan – October 14, 1872 – between Shimbashi (Tokyo) and Yokohama.

A railway fan in Japan is often referred to as “Tetsu,” which is short for Tetsudo fan, or railway fan. You will find many Tetsu with expensive cameras to take photos of trains, train stations and so on. Even if you are not Tetsu, there are so many types of impressive trains and amazing railway transport services that you cannot stop yourself from taking photos! 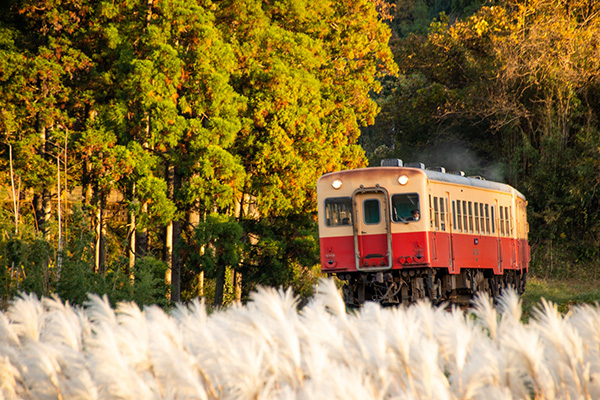 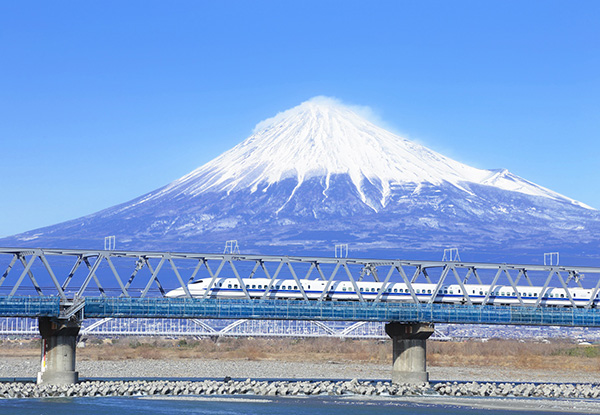