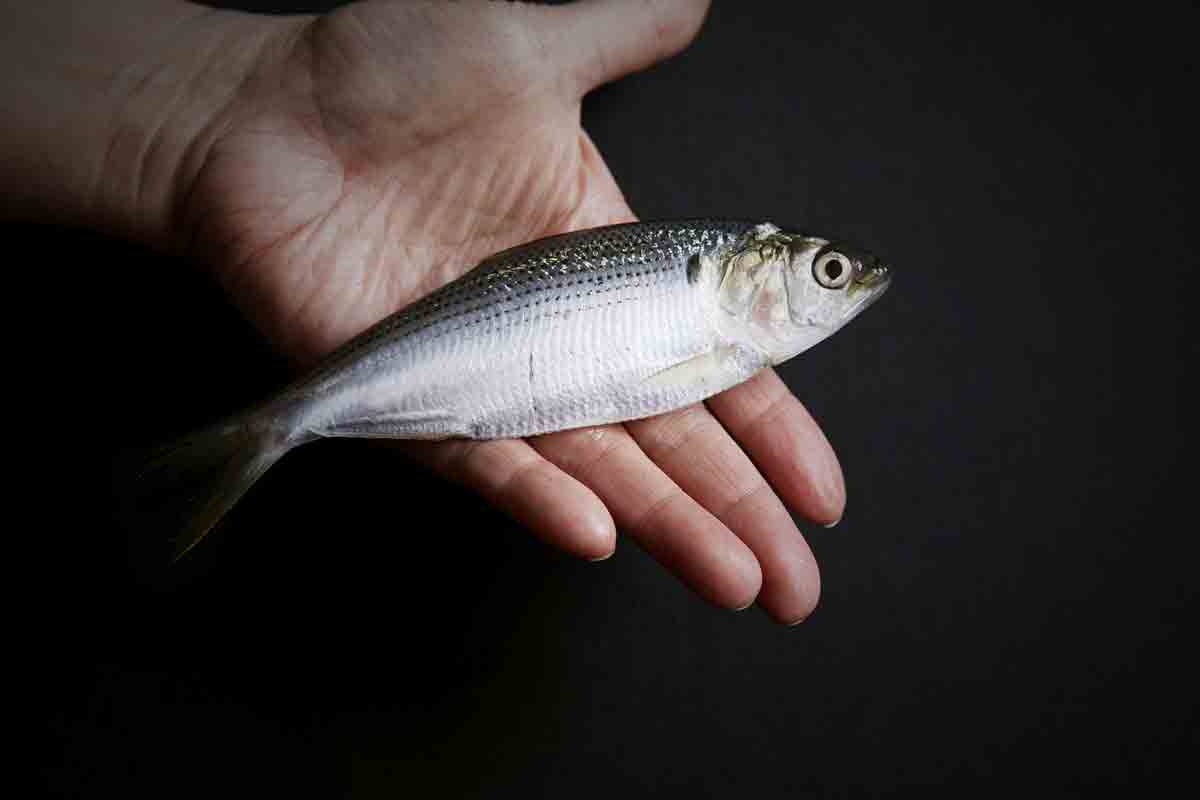 In 1994, Master sushi chef, Shiro Kashiba, opened his namesake, Shiro’s Sushi Restaurant, in Seattle’s Belltown neighborhood. His blending of classical Japanese technique with the Pacific Northwest’s wealth of local seafood and ingredients “set the bar that others aspire to”, according to the highly regarded Zagat Guide.

After an amazing 20-year run, Chef Kashiba left Shiro’s Sushi Restaurant in pursuit of his next project. He hands the renowned Edomae sushi making over to a capable culinary team lead by Chef Jun Kobayashi who carries forth the restaurant legacy and expands the pursuit of artisan sushi craftsmanship by way of advanced training and culinary experiences. 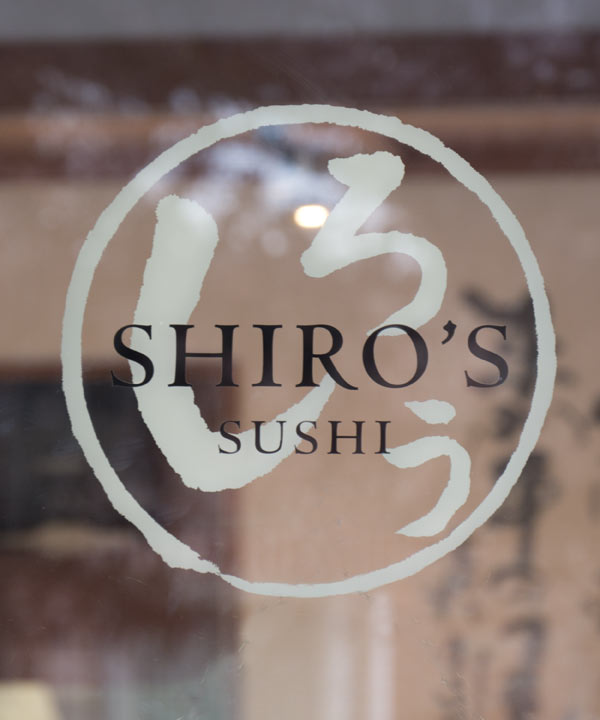 Back in Japan’s Edo Era (1603 – 1867) when no refrigeration system was available, people worked to keep the seafood caught from Tokyo Bay fresh. Their efforts developed a lot of techniques such as using persimmon wood cutting boards, bamboo leaves, wasabi root, pickled ginger and vinegar, etc., all of which have sterilizing power, to ensure seafood was prepared and consumed safely.

In its original translation, Edomae – “edo”, the old name for Tokyo, and “mae”, meaning “front”, referred to the fish caught in Tokyo Bay. Today the meaning refers to the traditional Tokyo way of preparing sushi but using fish from area waters. While the seafood found in Tokyo Bay is different than that in the Puget Sound and surrounding waters, they are similarly bound by the environmental elements of ocean, land, and mountains.

Our masterful chefs at Shiro’s Sushi focus on local, seasonally available seafood and produce. From the vantage point of our clean, seafood-rich waters, Shiro’s Sushi chefs look first to what is available in Washington and Oregon: salmon, geoduck, squid, oysters, clams, smelt and Pacific albacore tuna; regionally, such as king crab from Alaska and wild prawns from Canada, followed by acquiring fresh fish from global waters. 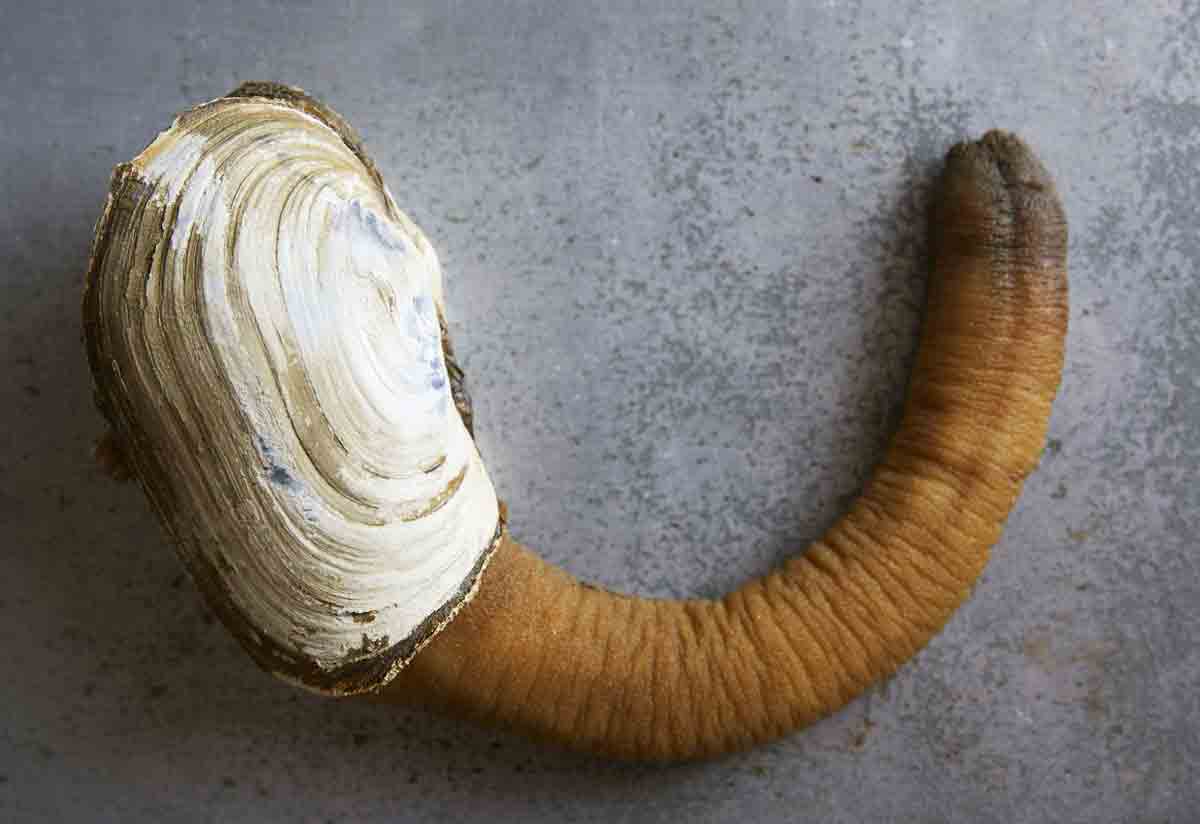 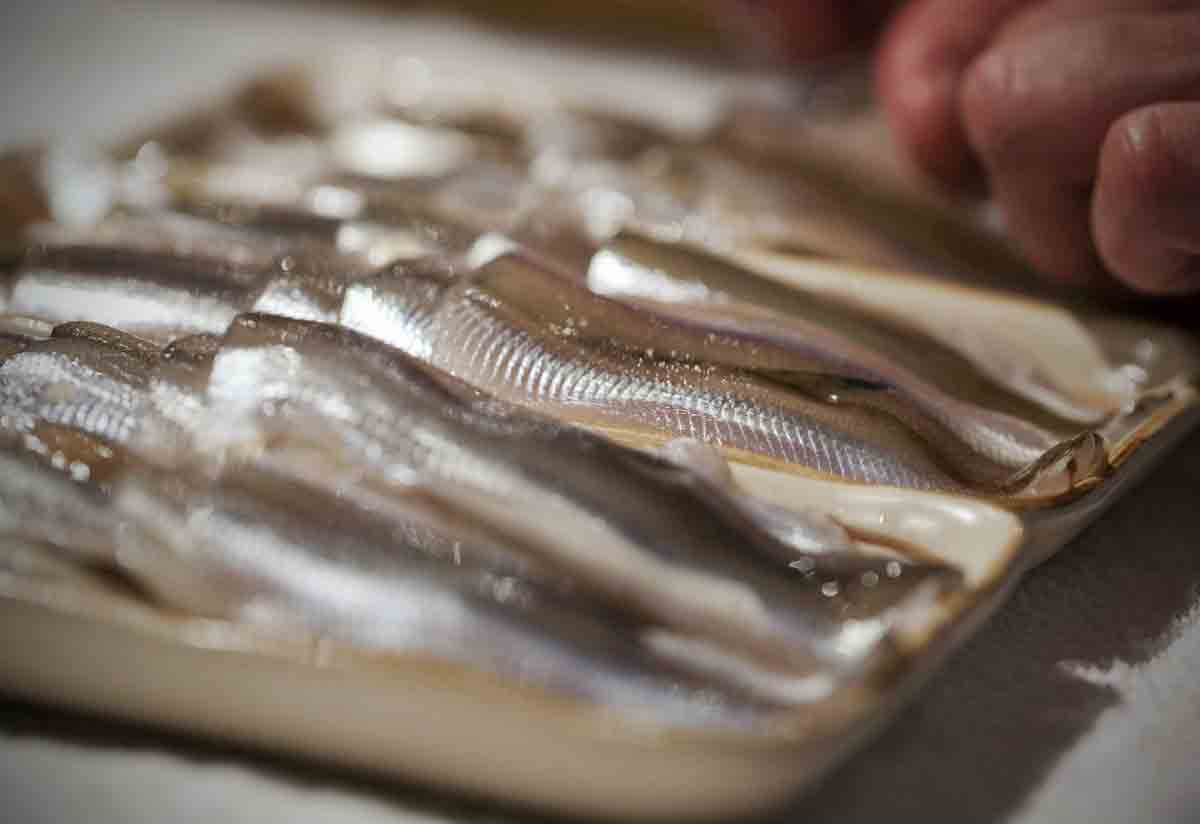 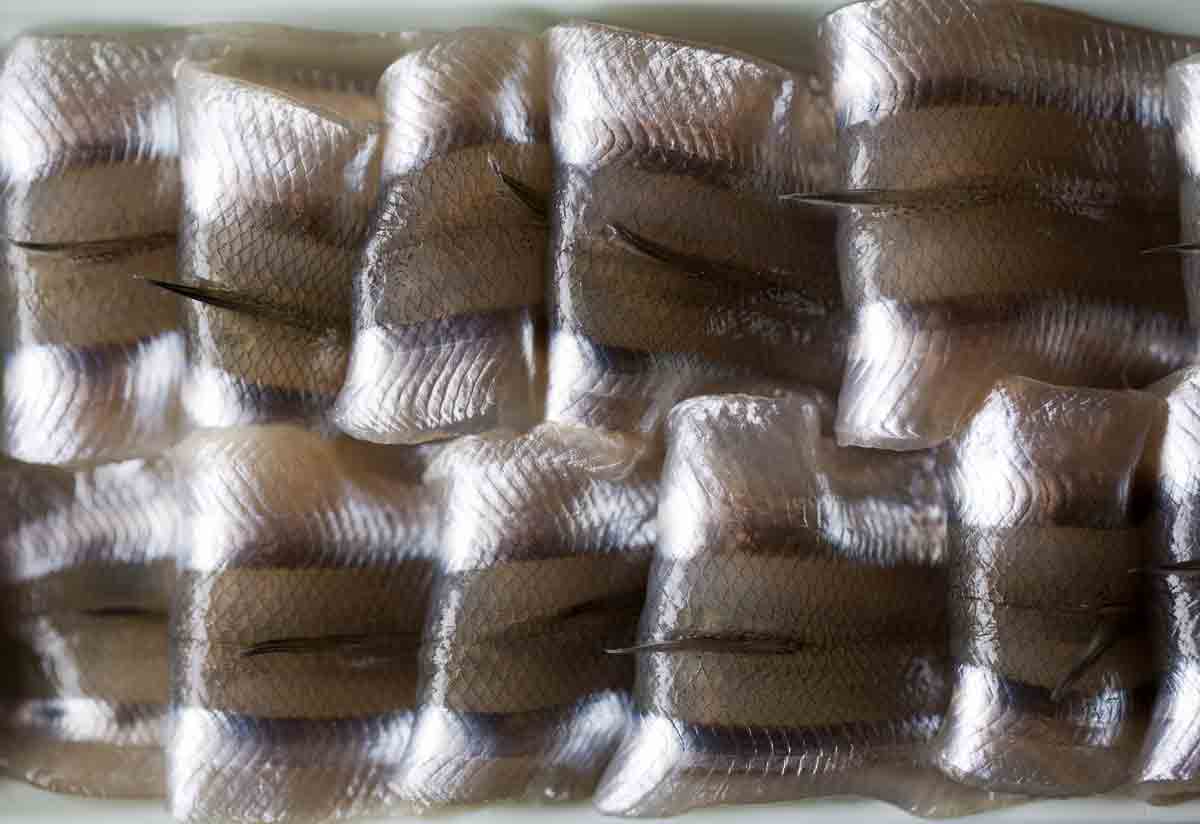 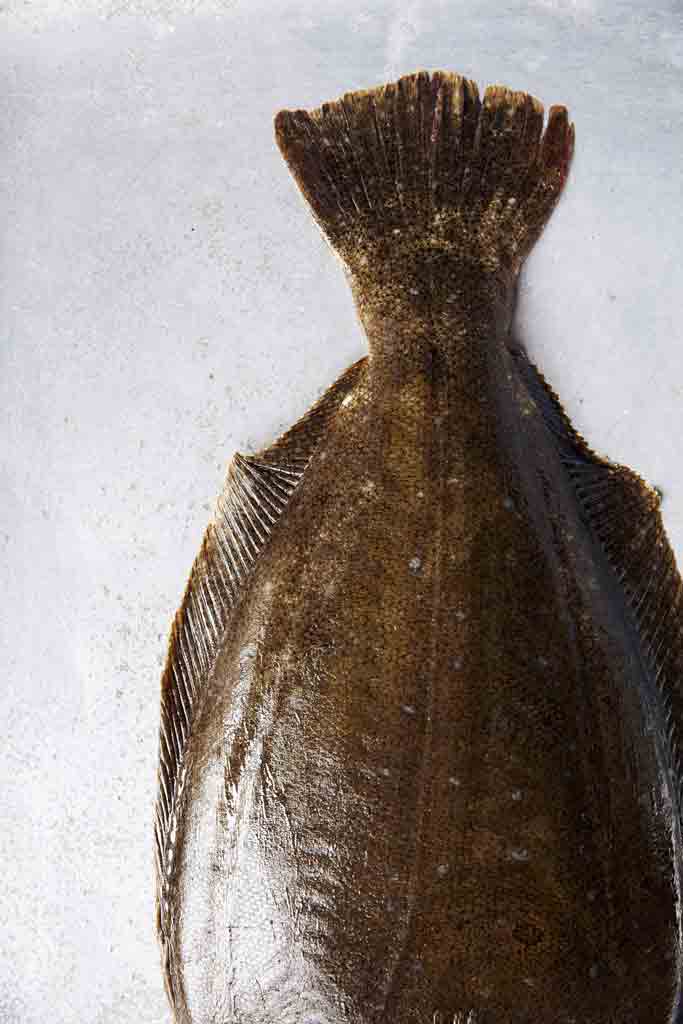 17 Restaurants You Must Try in Seattle, Washington

The 15 Best Places for Tuna in Belltown, Seattle 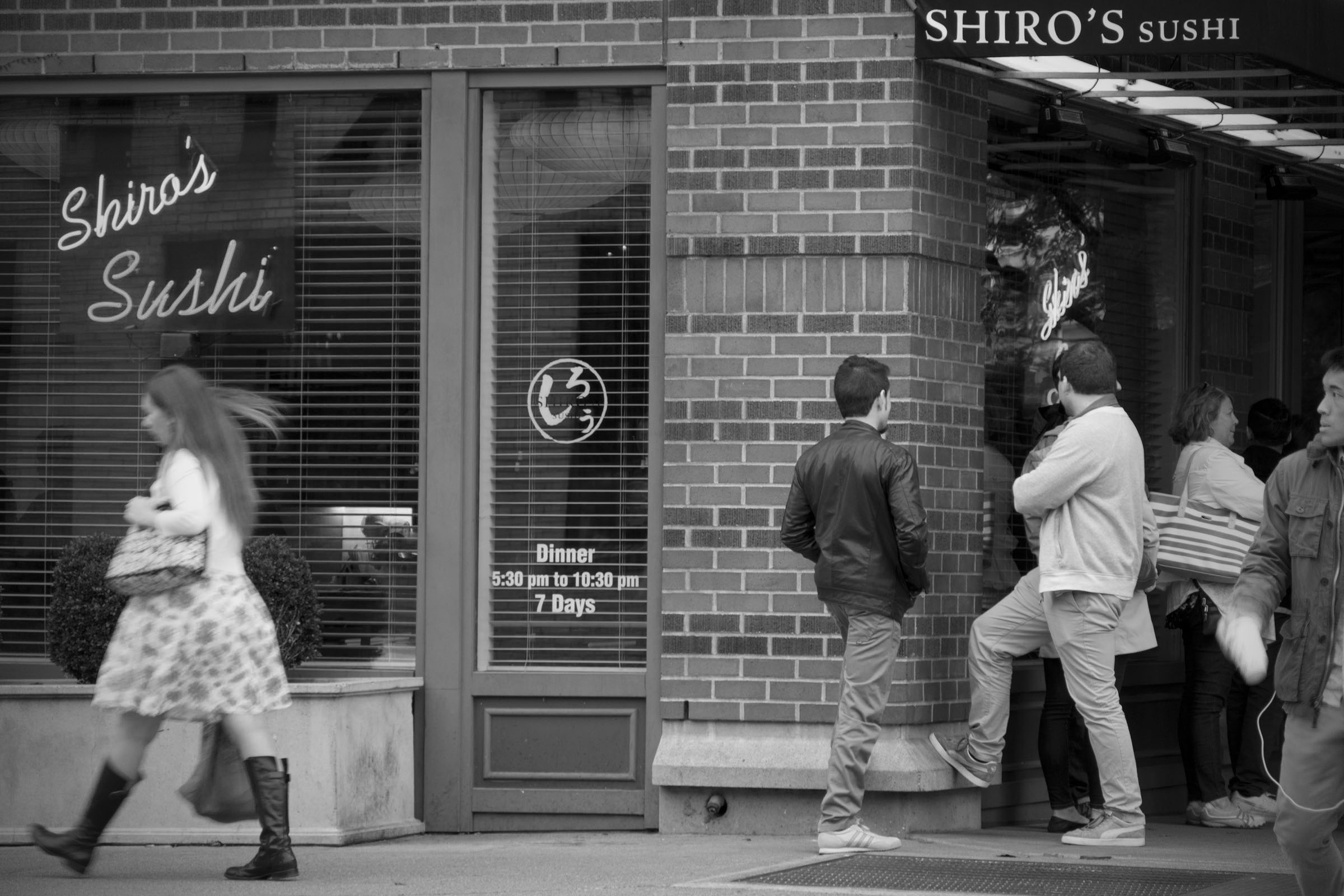