Skip to content
New This Month
It’s October in Seattle and that means fresh wild yellowtail and delicious golden eye snapper! These fresh fish from Japan reach their peak season in the cooler months, offering delightful textures and lots of umami! Dive into our chawanmushi, learn about the tradition of sushi rolls in Japan, and sip on a sweet, clean and aromatic sake this October. We look forward to seeing you at our sushi counter this fall!

Buri (Wild Yellowtail) – Buri is a fish found only in the seas surrounding Japan. Wild buri is a delicacy in the cooler months when they begin to put on more fat as they migrate around the main island of Japan. The meat is more pink than white, and the texture is melt-in-your-mouth delicious! Buri is one of the most popular fish in Japan, alongside tuna and salmon! 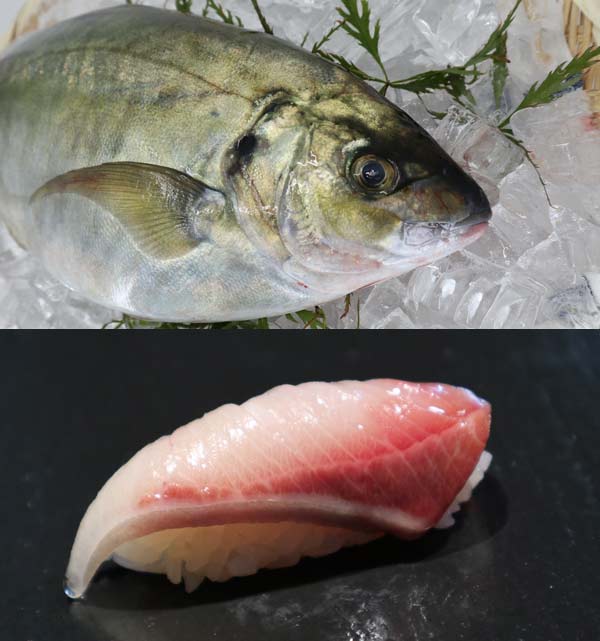 Kinmedai (Golden Eye Snapper) – Kinmedai is a deep-water fish with a balanced texture that’s not too soft or too crunchy, with tender flesh. It’s most commonly fished in the waters south of Tokyo, particularly in Kanagawa and Shizuoka prefectures. To prepare this fish we lightly sear the skin to enhance the flavors. The taste is mild yet full of umami! 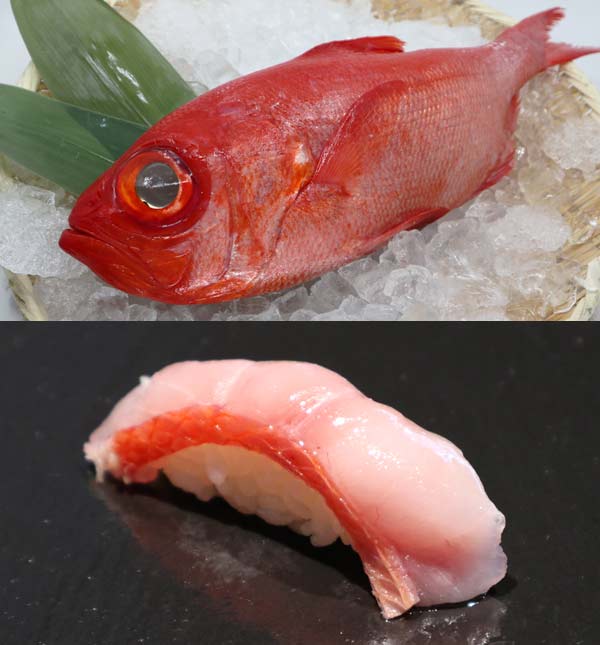 Unlike any other dessert custard, chawanmushi (“teacup steamed egg custard”), is more of a savory, flavor packed meal, enjoyed in restaurants and at home in Japan. Strong umami comes from the dashi stock and ingredients, such as shrimp, kamaboko (fish cake), mushroom, yurine (lily root), ginko nut and mitsuba. Add or substitute with any other ingredients to explore the varieties, including udon noodles! Enjoy chawanmushi your way at Shiro’s! 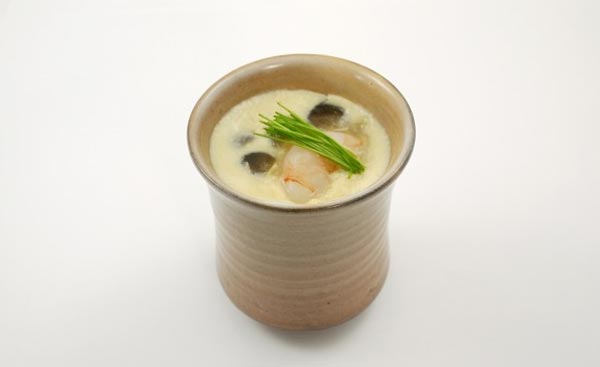 Nagurayama Yokikana is a perfect example of the gorgeously aromatic sake for which the Fukushima Brewery is famed. Distinctly sweet at the first sip, it transitions to clean and smoothly balanced on the finish. Yokikana pairs well with scallops, sea bream and abalone as well as fall vegetables and salads. Enjoy it cool (not cold) at Shiro’s all month long! 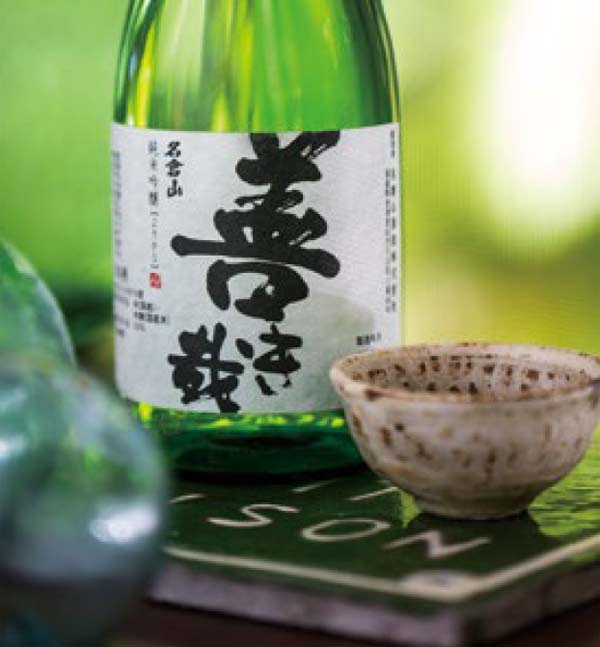 When traveling to Japan you’ll notice there are very few rolled sushi options at local sushi restaurants. You’ll find it difficult to find California rolls, spider rolls, dragon rolls, not to mention caterpillar rolls. But when you’re in Japan, do as the Japanese do and enjoy two of the most popular rolled sushi options. One of them is called “tekka maki” (red meat tuna roll), which is available in the U.S., too, but the one in Japan, when prepared by a talented sushi chef, is super tasty because of the quality of red meat tuna, nori (dried seaweed) and sushi rice, plus the technique. Tekka was named after a red-hot iron (tekka) because the color of a good quality red meat tuna resembles that of a red-hot iron. There are many sushi connoisseurs in Japan who request extra wasabi to make a tekka roll really hot. The second popular rolled sushi is “kappa maki” (cucumber roll). Kappa maki was named after a water sprite (kappa), a Japanese folklore creature that loves cucumbers. It’s common that Japanese people order both tekka maki and/or kappa maki to finish dinner after eating various nigiri. 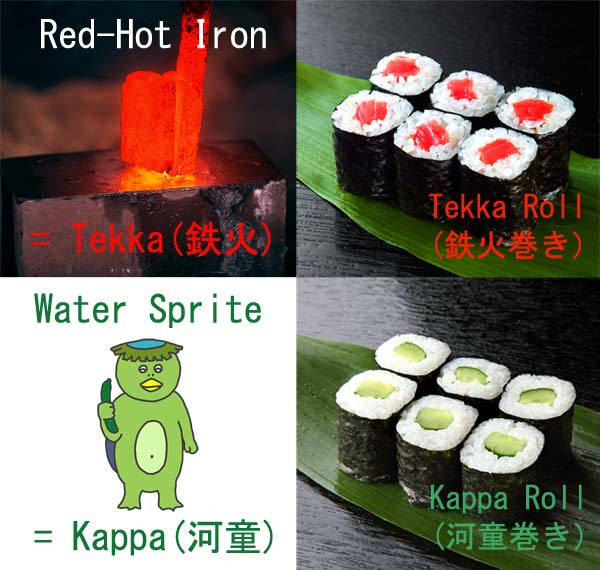 Japanese people are now celebrating Halloween, but in a slightly different way than we celebrate in the U.S. Trick-or-Treating rarely happens in Japan, but the Japanese do embrace the idea of dressing up in costume! Many fanatics of “cosplay” (costume play) find the idea of dressing up very appealing, so it ends up being a time for mostly young adults to dress-up and attend festive costume parties with food and drink in late October. 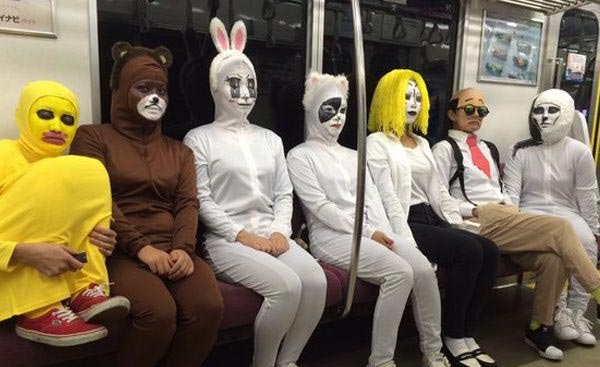