This month our menu pops with seasonal specialties, from our fresh catch to hot, cold and even pink drinks! Get out and enjoy the sun at a variety of community events, learn about the much-loved Japanese green tea, and don’t forget to cast your vote for Shiro’s for Best Sushi in Seattle Magazine’s reader’s choice poll. See you soon for dinner!

Sakura Masu (Cherry Salmon) – Cherry salmon is named after cherry blossoms as its in-season in the springtime and its meat has a beautiful pink color like cherry blossoms. Our cherry salmon comes from Aomori, Japan, but soon we will get it from Hokkaido. While the meat looks like salmon, it tastes more like trout with a little stronger, more pungent flavor. Give it a try and compare it to the typical salmon you usually enjoy! 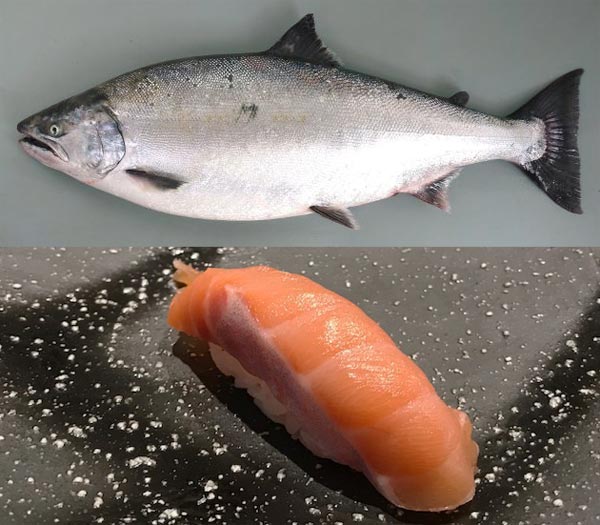 Amaebi (Sweet Shrimp) – One of our most popular catches – local, live amaebi! Now in season, amaebi, or sweet shrimp, are named for their sweet taste. They’re the only species of shrimp which are best enjoyed raw, as cooking them will dull some of the delicious sweetness. They’re served as nigiri, or whole, accompanied by their fried shells and heads! Not only are amaebi quite the spectacle to see, they are also extremely delicious! 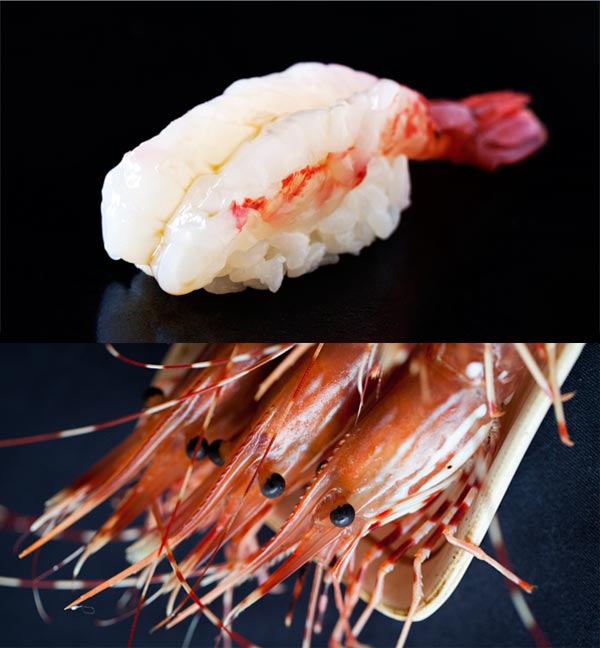 As the weather continues to warm up, we’re offering a delicious chilled sake for the month of May! Our Kagatobi “Muroka Nama” sake from Ishikawa, Japan is a sushi-friendly sake that offers aromatic and flavorful notes of ripe cantaloupe with a smooth, round character and a pleasantly dry finish.

Kagatobi is named for the in-house firefighters of Kaga (ancient name of Kanazawa area) mansion, Edo branch. They were known as “cool” firefighters, and always popular among people in Edo. Enjoy this cool sake all month long at Shiro’s!

The flavor offers notes of juicy raspberries and plums, perfectly matched with deliciously crisp acidity that’s light and refreshing enough to pair with a variety of nigiri, sashimi, sushi rolls, and more. Try it by the glass ($13) or bottle ($48) now and throughout the summer!

Drinking green tea when eating sushi is as common as Japanese sake with sushi. At sushi bars, people tend to call green tea “agari” meaning “come on in.” Back in ancient Japan, Geisha girls would grind tea leaves with a hand-mill so the word “green tea” (お茶) would indicate “slow business” in the Geisha industry. People then gave it a more auspicious name, “agari.” Many Japanese people still call green tea “agari” at sushi bars, but the majority of them don’t know the origin of the word!

Japanese Green Tea has three major types. The most popular is “sencha” which is steamed green tea leaves. The other popular green tea is called “houjicha” which is actually brown tea – roasted sencha. The last one is “matcha” which is powdered green tea mainly used for traditional tea ceremonies.

One tip for drinking tea in the evening is to drink sencha at the beginning of dinner and houjicha at the end with dessert. Sencha contains a lot of caffeine whereas houjicha contains much less because most of the caffeine has been roasted out. 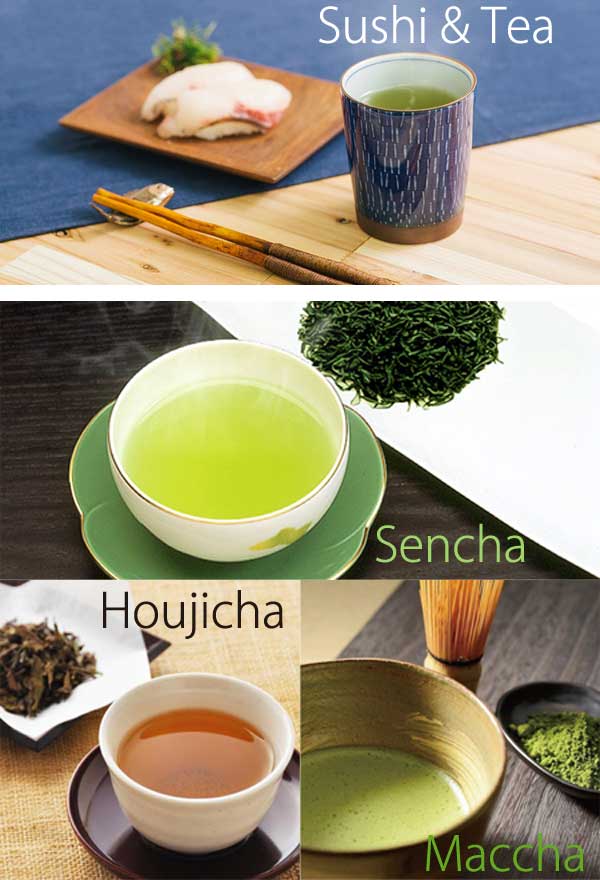 We’re honored to be among the selections for Best Sushi in Seattle Magazine’s Best Restaurants reader’s choice poll. Visit the website to vote until May 24. Thank you so much for your support! 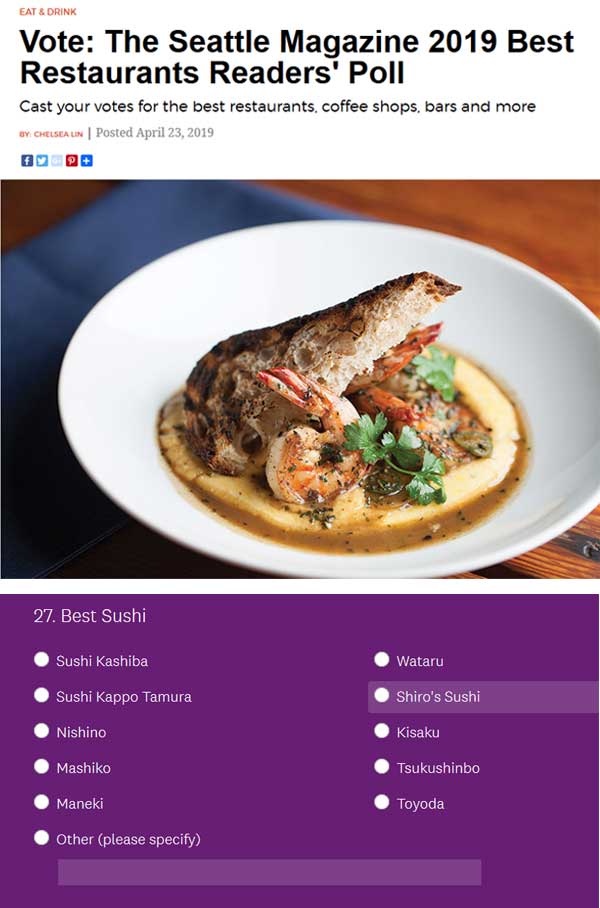