March, or “Sangatsu,” translates to “new life” in Japanese. The days are longer, flowers are beginning to bloom and temperatures have warmed. We’re ushering in this new season with tender firefly squid, poke and a perfectly balanced sake.

Hotaru Ika (Firefly Squid) – Measuring about 3 inches in length at maturity, the firefly squid dies after just one year of life. It has the standard eight arms and two tentacles with one pair each having three bright, light-emitting organs at the tips. In season February through May, it is fished in the Sea of Japan near Toyama, Hyogo, Tottori and Fukui prefectures. To bring out the firefly squid’s inherent sweetness, we boil it until tender.

Sawara (King Mackerel) – The Kanji character for Sawara uses “fish” on the left and “spring” on the right, signifying that it is fished in the spring. At Shiro’s, we filet the fish and then smoke it with straw before serving.

Poke – One of the hottest food trends now is poke and we are serving it at Shiro’s with the best quality fish. Succulent pieces of red tuna and salmon are diced into small chunks and tossed in a yuzu flavored pepper paste mixed with soy sauce. 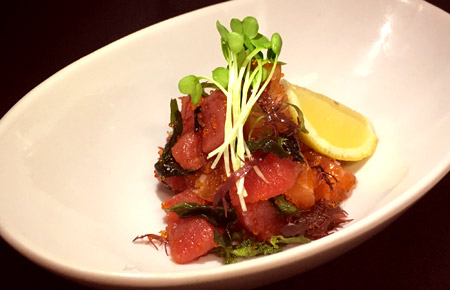 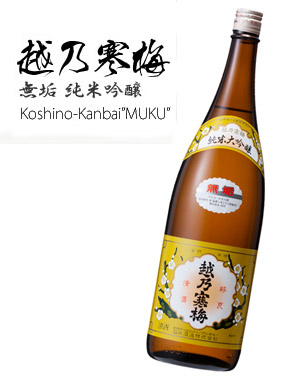 Koshi no Kanbai “Muku”, Junmai Ginjo – This classic Niigata sake has integrity, harmony and easy drinkability. The aroma is subdued and the acidity nuanced to create perfect balance. Made from Yamadanishiki rice, this sake is rich, yet has a clean flavor profile. It goes well with all types of seafood and meat dishes and is best enjoyed cold, but not chilled.

Hina-Matsuri (Girls’ Festival) – Celebrated each year on March 3, it is also known as Doll’s Day. Families display ornamental dolls reminiscent of the Heian period, including the Emporer, Empress, and other court attendees. Superstition says that leaving the dolls past March 4 will result in a late marriage for the daughter.

The customary drink for Hina-Matsuri is “Shirozake”; a sake made from fermented rice. An array of traditional dishes are served, including Chirashizushi, sushi flavored rice with sugar and vinegar topped with raw fish and a variety of ingredients, as well as Ushiojiru, a salt-based soup with clams served in shells. The clams are deemed a symbol of a united and peaceful couple because the clam shells fit perfectly to each other, and no pair but the original pair can do so. 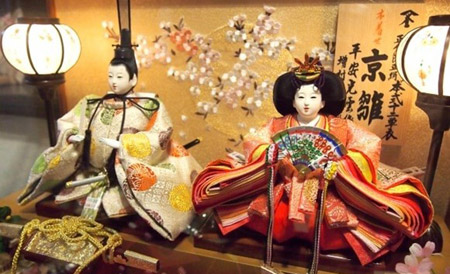 We are holding an Instagram contest and giving away two highly coveted seats to our sought-after sushi bar! To enter, tag your best sushi pics the next time you’re in with #shirossushi on Instagram, Facebook or Twitter. A winner will be announced soon!