Summer is in full swing! As we get ready to celebrate Independence Day, we are also busy soaking up the Northwest sun while enjoying the bounty of summer fish, produce and rosé. We invite you in for some of the highlights of summer sushi dining, waiting just for you!

Aori-Ika (Bigfin Reef Squid) – Aori-Ika is considered the “king of squid” in Japan. Its body is quite thick, yet when prepared properly, is very tender and sweet. We purchase fairly large size Aori-Ika, weighing over 6.5 pounds. We’re just coming to the end of the current season for these large size, rapidly growing squid. They won’t return to the menu until September, so try these sweet treasures while they last. 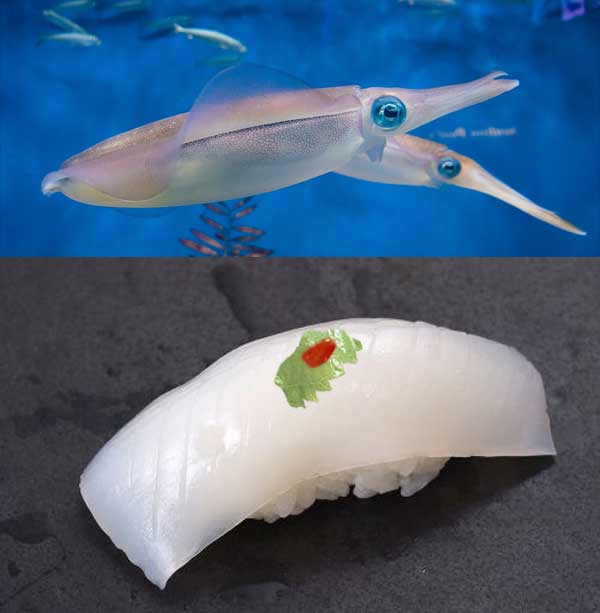 Kanpachi (Amberjack) – Japanese amberjack is native to the northwest Pacific Ocean, specifically from Japan to Hawaii. Yellowtail, or Hamachi, can also be called “Japanese amberjack,” however, that does not mean Kanpachi is “young yellowtail.” In fact, the two are very different species. Savor summer Kanpachi, which is particularly fatty and sweet this time of year, making it a delicious bite for sushi chefs to serve and our guests to enjoy. 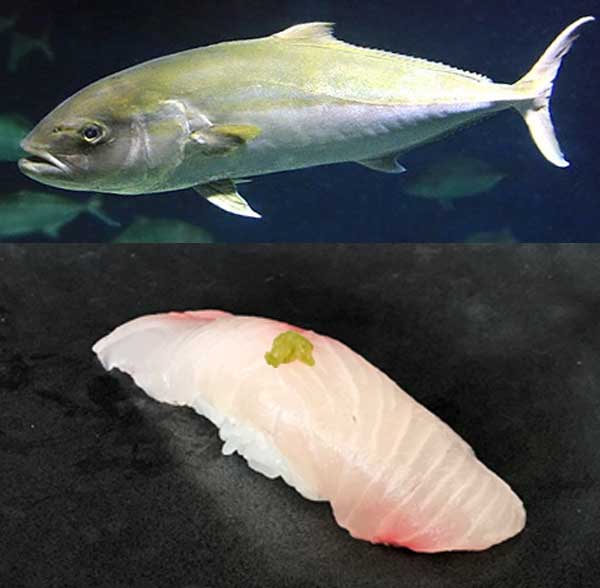 Summertime is a perfect time to drink rosé! We are offering a very limited, local rose this month: 2017 Sonder Cinsaut Rosé from Yakima Valley. The grapes are picked early, cold soaked, and pressed directly to neutral French oak barrels, producing a delicious amount of smoke that pairs very well with sushi. 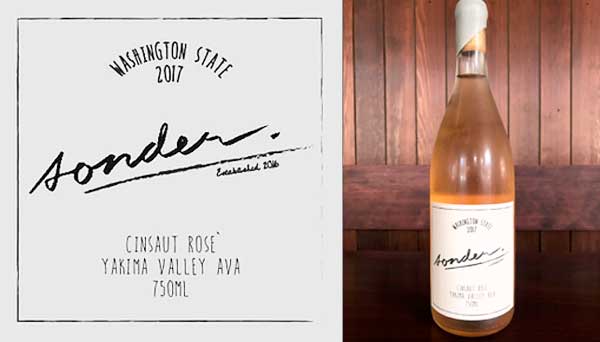 This time of year makes way for harvesting local geoduck! You may want to try your hand at digging it up yourself, but if you’d like to enjoy the crunchy, slightly sweet clam with us, we make delicious geoduck butter from tender geoduck served with shiitake mushrooms, or dive into our beautifully prepared geoduck nigiri. Either way, you can’t go wrong! 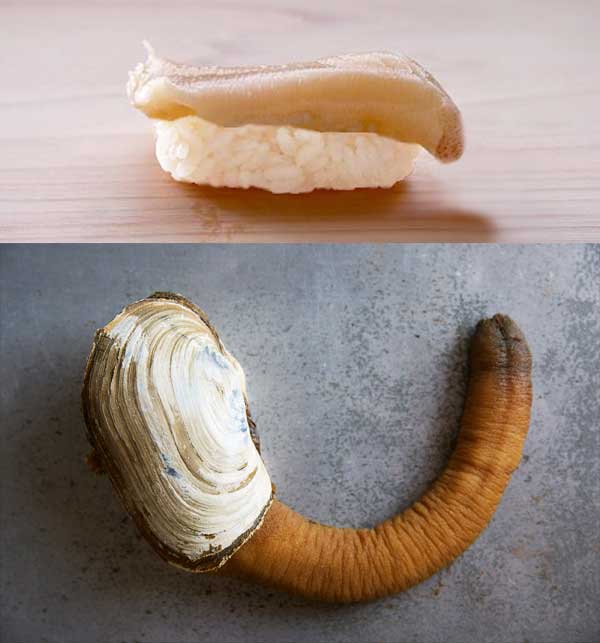 – Inside Out Sushi Roll –

Rolled sushi is much more popular in the U.S. than in Japan, and the variety is huge, ranging from the old school California Roll with avocado to more eclectic rolls such as Baked Salmon with Goat Cheese Roll.

Most sushi rolls are what the Japanese people call “inside-out rolls,” with the nori (dried seaweed) rolled inside the sushi rice. In Japan, 99.9% of people prefer traditional rolled sushi with the nori on the outside. Why? Japanese people love the flavor and crisp texture of fresh nori, whereas the majority of the people in the U.S. did not care for nori back in the 1960’s when sushi was becoming more popular in the U.S.

A sushi chef named Ichiro in L.A.’s Little Tokyo introduced the California Roll in which he hid nori inside the roll. People loved the roll and the delicious texture of avocado, which was similar to that of fatty tuna belly. From then on, inside-out sushi rolls exploded in popularity! Authentic sushi restaurants in Japan don’t usually offer any inside-out rolls, but as U.S. tourism increases in Japan, so does the demand for more variety of sushi rolls in Japanese restaurants. 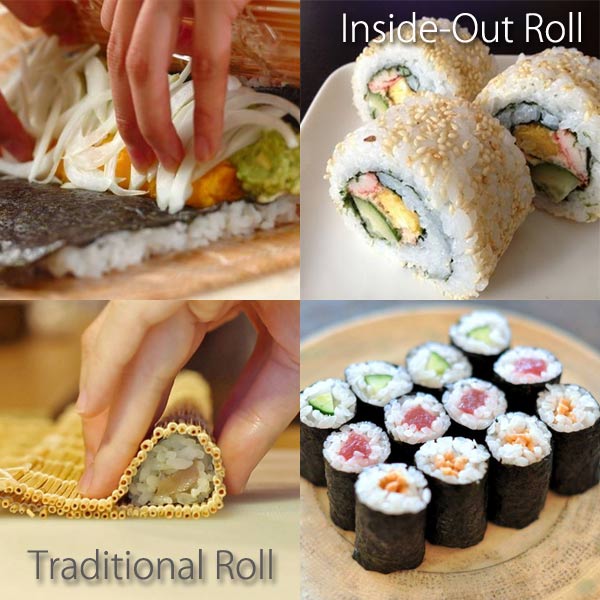 The festival of Tanabata on July 7th is truly romantic in nature. Also known as the Star Festival, it celebrates the annual meeting of the deities Orihime and Hikoboshi (represented by the stars Vega and Altair respectively). The Milky Way separates the two lovers, allowing them to reunite only once a year, on the seventh day of the seventh lunar month. The date of Tanabata varies by region of the country, with the first festivities starting July 7th, and held on various days through August. Boys and girls write their wishes, mostly romantic ones, on rectangular strips of paper and hang them on the bamboo branches in hopes the wishes will come true. 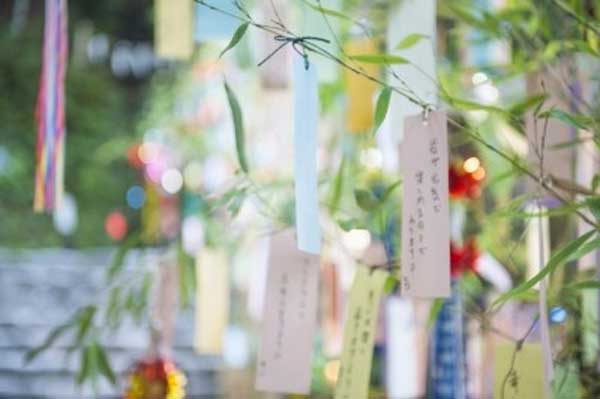