Summer is finally upon us! Along with the sun, our beautiful mountains and refreshing ocean, lakes and rivers, we also enjoy the culinary side of summer in the Northwest and straight from Japan!

We recently launched our new website, www.shiros.com, with more photos, a larger menu, and more about our sushi chefs. We are also offering gift cards online, that can be sent anywhere in the world, securely, conveniently and quickly!

Madako (Common Octopus) – A species only from Japan, our chefs train specifically to prepare these delicate creatures for the most enjoyable sushi and sashimi. The key is the special massage that each octopus receives in order to tenderize it, yet maintain the resilient texture favored among sushi lovers. 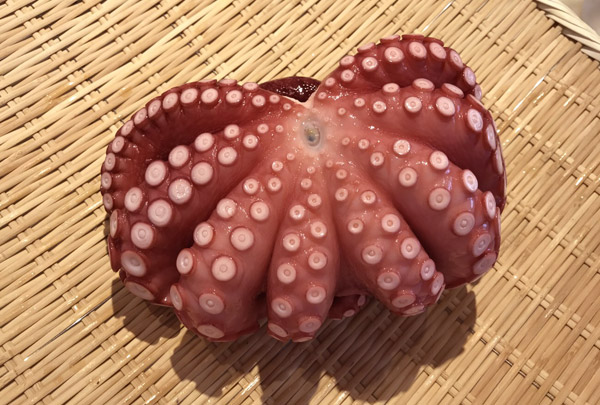 Mirugai (Geoduck) – Native to the West Coast of North America, it is the largest burrowing clam in the world! The large, meaty siphon is prized for its savory flavor and crunchy texture as sushi or sashimi in Japan, often dipped in soy sauce and wasabi. Locally, sautéed geoduck and spinach with a bit of butter is also a must-try. Don’t be fooled by a similar Mirugai; it is a totally different species of geoduck and not the local variety. 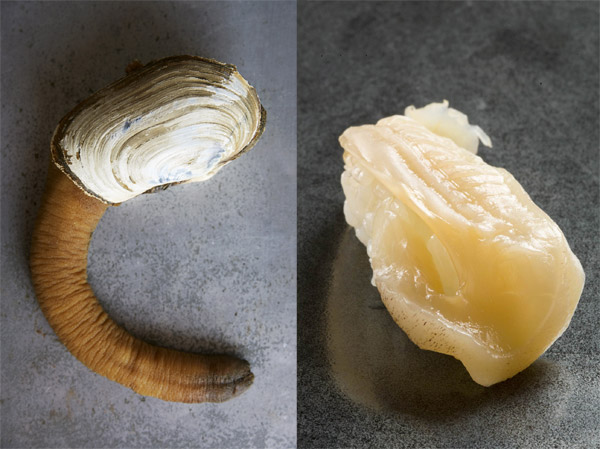 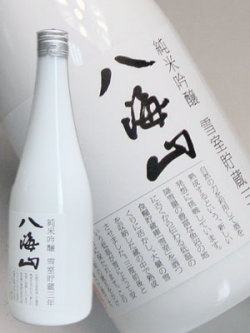 Hakkaisan (3 years aged Junmai Ginjo) – The uniqueness of this sake includes its aging alongside a massive amount of snow stored in the same insulated room, called Yukimuro. The low storage temperature from the snow is a technique traditionally used in Uonuma, Japan for centuries. The snow naturally keeps the room temperature stable at 3 degrees Celsius for three years, which produces a round and very smooth sake.

Tanabata (Star Festival) – Rooted in Japanese folklore, the “Evening of the seventh,” celebrates the meeting of the deities Orihime and Hikoboshi, represented by the stars Vega and Altair. According to legend, the Milky Way separates these lovers, with the exception of one day a year – the seventh day of the seventh lunar month of the lunisola calendar – July 7. 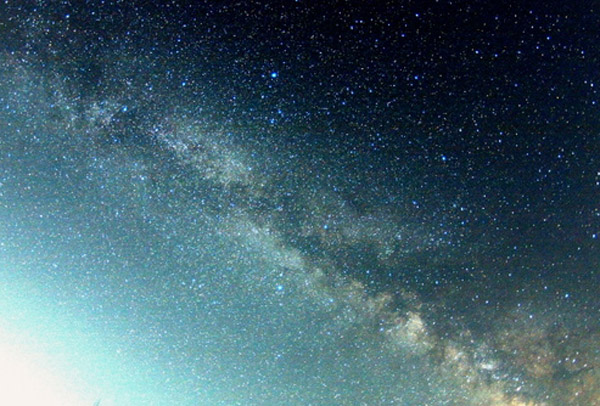 Summer School Vacation – Kids rejoice with the start of summer vacation, which begins in late July and continues for one month. Unlike school children here in the U.S., Japanese students get about 40+days of summer vacation from school with tons of homework! Nonetheless, vacation is vacation. Kids can hardly wait for it. 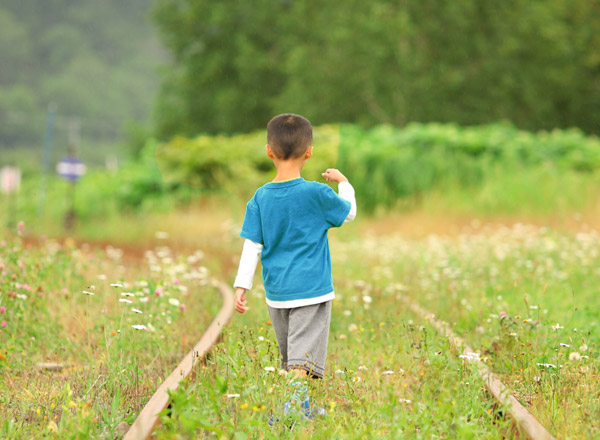 Gion Festival – Perhaps Japan’s best-known and longest festival, it is named after Kyoto’s Geisha entertainment district, Gion, and it runs throughout July, including a three-day pedestrian fair. The peak of the festival, July 17 and July 24, is the Yamaboko or parade with decorative floats weighing up to 26,500 pounds. Many guests dress in a traditional summer cotton kimono called yukata to feel the part of the festival. 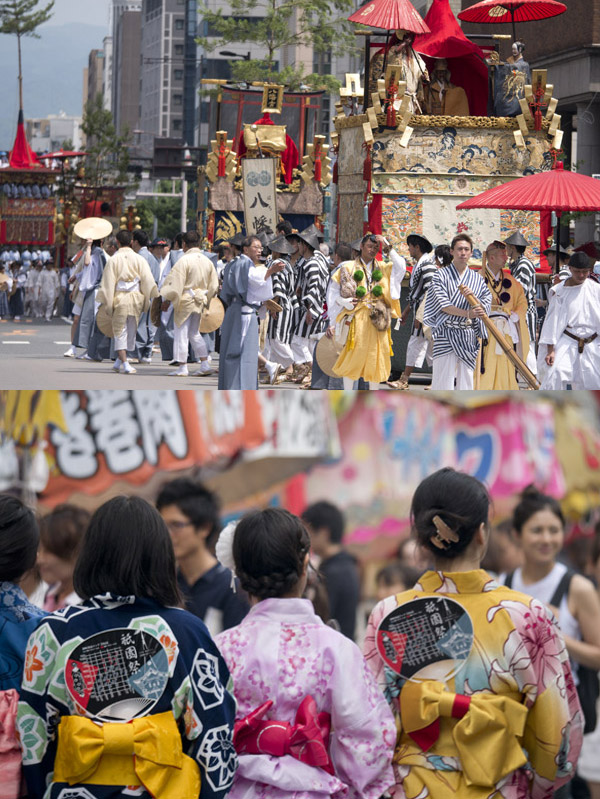