Skip to content
New This Month
January 2020 brings us a new decade and an abundance of fresh winter Buri, perfectly displayed on our Buri Tasting Plate. We’re also featuring an extremely limited seasonal sake from Asahi Sake Brewery in Niigata, Japan. Get to know our new executive chef, Chef Kinomoto, and explore the Japanese tradition of serving shredded daikon radish with sashimi. Happy New Year from all of us at Shiro’s Sushi!

Chef Kinomoto is new to Shiro’s Sushi, but is not new to preparing sushi! His expertise is garnered from high-end Japanese hotels in Ishikawa, Japan, where local Kaga cuisine is known for artistic presentation with tasty local fish and vegetables. In addition, he’s spent time at some of Japan’s best restaurants, becoming skilled in sushi as well as other Japanese cuisines!

Kinomoto has been a chef since 2003 in Japan and came to Seattle in 2019 to join our team. His favorite parts about Seattle are the kind people and the four apparent seasons, just like in Japan.

Although he hardly cooks at home his favorite fish to prepare at Shiro’s are tuna, squid, and conger eel. Chef Kinomoto hopes to share more about Japanese food culture and history with our guests, in addition to preparing delicious sushi dishes. Say hi to Chef Kinomoto next time you join us for dinner! 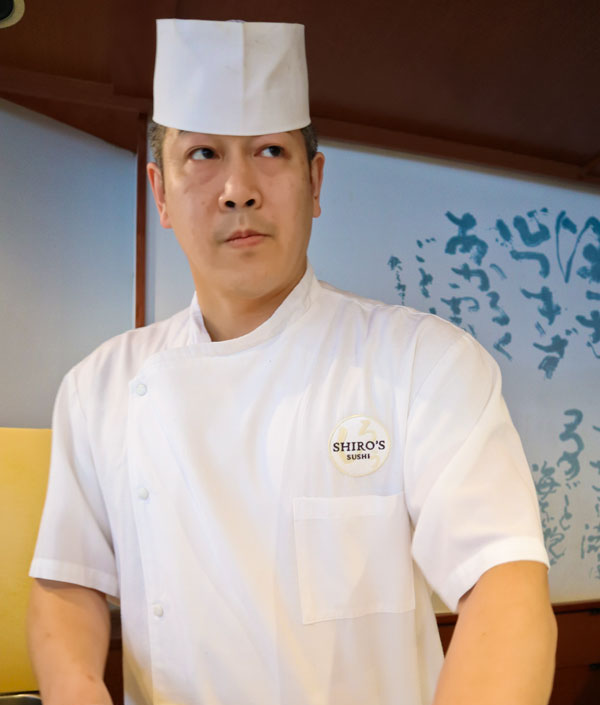 Buri (Yellowtail) – When it comes to winter, no fish represents it more than Buri (Yellowtail)! We’ve mentioned Buri in previous newsletters, but this month Chef Kinomoto is introducing a Tasting Plate that takes advantage of Buri’s large size!

Buri is 3-feet long and weighs about 18 pounds. Due to its large size, you can enjoy various tastes from a single fish. The biggest difference in the meat of buri is the belly and back. The belly is characterized by a soft, fatty texture, while the back has a lean meat which is preferred by those who like a firmer texture.

In the seasonal Tasting Plate, the belly and back are each prepared as a raw and torched version. The difference between the back and the belly becomes even more noticeable when torched! Torching the fish brings up delicate differences in fragrance, taste and texture. We’ve also added zuke (marinated) pieces, making a total of 5 items on our tasting plate.

While the raw pieces are flavored with lime and wasabi, the torched pieces are garnished with daikon radish, togarashi chili pepper, and asatsuki leek (and it pairs well with ponzu sauce!). The marinated Buri are topped with yuzu kosho pepper, which brings out the best characteristics of each cut. 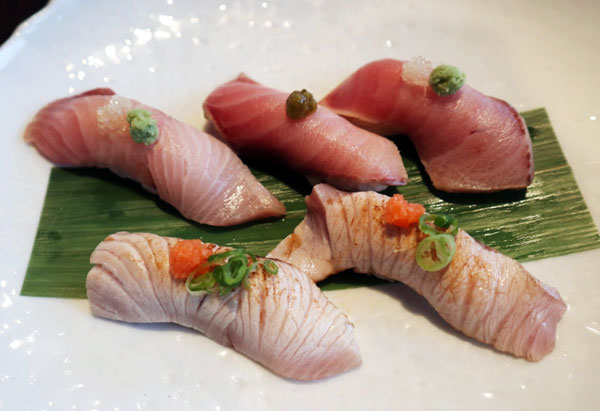 This month we’re introducing a special limited-edition Kubota “Seppou” by Asahi Sake Brewery in Niigata, one of Japan’s prominent rice producing areas. This sake is the latest version of the Seppou series, which has appeared as a limited product of Kubota and is now available at Shiro’s.

Seppou is made with the manufacturing process called “Yamahai Jikomi” or simply Yamahai. Yamahai sake has a rich, strong body with rather high acidity. Seppou maintains the characteristics of Yamahai but has a smooth and clean taste. Seppou is jointly developed with the famous outdoor equipment manufacturer Snow Peak, which helps explain the unique nature of the sake! Quantity is limited to 15 bottles, so enjoy it while it’s available! 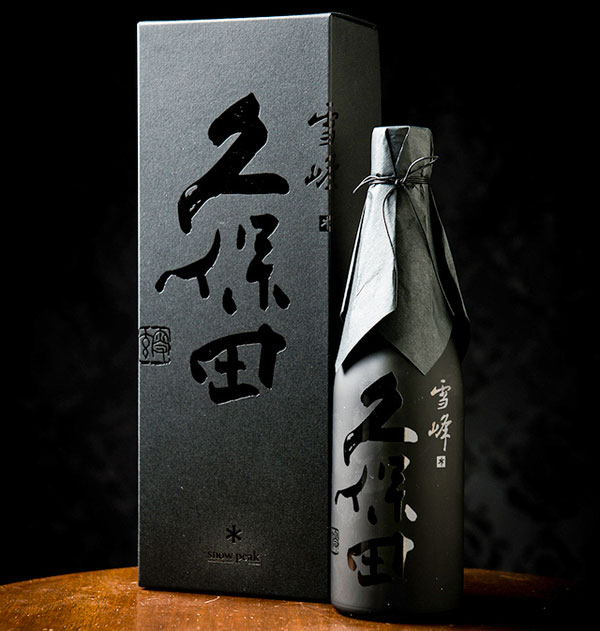 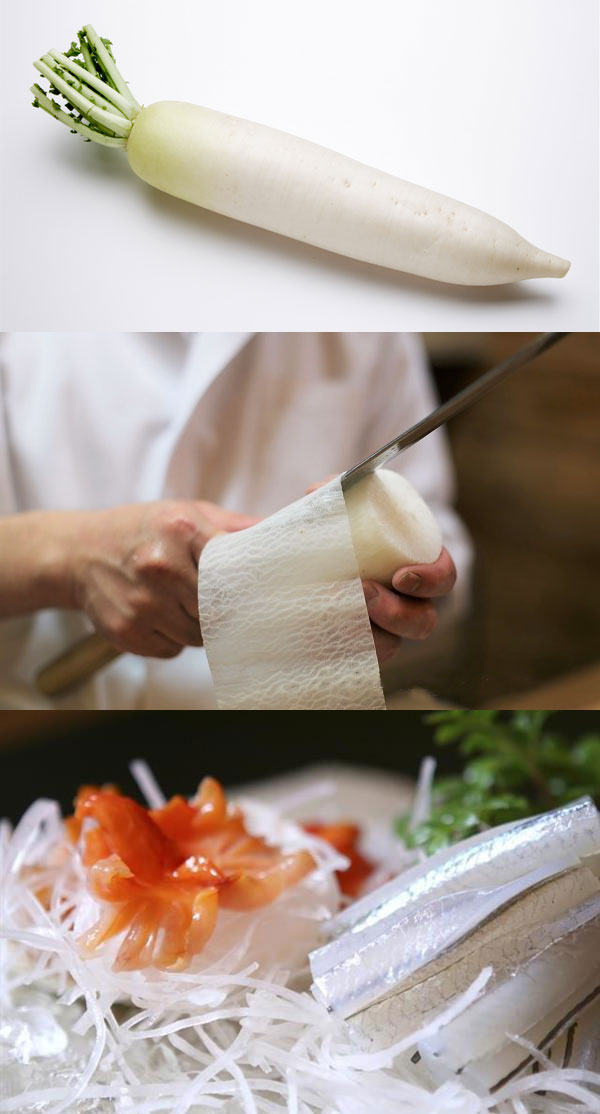