The New Year is a great time to celebrate the past year’s accomplishments while creating new goals for the year ahead. In Japan, there are many customs and traditions associated with ringing in the New Year, which you can take part in at Shiro’s by feasting on O-Zouni and Osechi. Join us in ushering in 2019 by enjoying seasonal fish, sea bream, and partaking in our very limited sake. 2019 also marks our 25th anniversary! We look forward to celebrating a wonderful year with you!

Tai (Japanese Sea Bream) – Tai is recognized as a luxury fish in Japan due to its beautiful color and shape. The broiled whole fish is served at festive, happy occasions, or “Medetai,” such as weddings, anniversaries, birthdays and more. Order tai at Shiro’s as nigiri sushi and experience this celebratory fish for yourself! 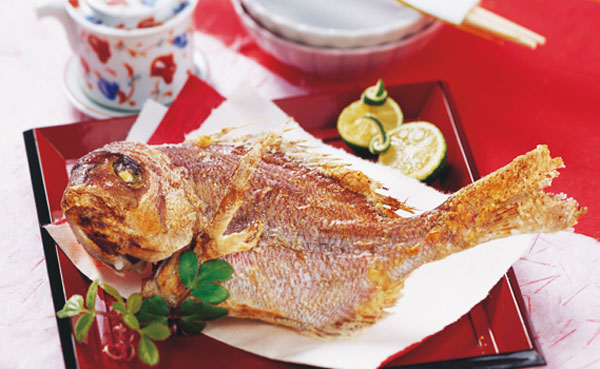 Hotate (Sea Scallop) – The best hotate comes from cold waters. They take a minimum of three years to mature and are best when at least four years old and over four inches in length. The large ligaments are butterflied into thick pieces and when served as sushi, provide a sweet and rich flavor with a delightfully soft texture. The traditional Edomae-style preparation involves simmering the scallop in sake or soy sauce, but the modern preparation is served raw with a bit of wasabi as an accompaniment. 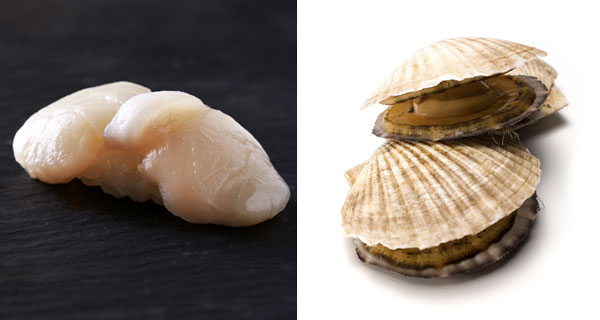 Ikura (Salmon Roe) – The word ikura comes from the Russian word “Ikra” meaning fish roe. Roe is not a traditional Edo period sushi topping, but instead, was introduced in Japan at the end of WWII. To prepare ikura, the chef marinates the roe overnight in equal parts soy sauce and sake, then serves it wrapped in nori on a bed of sushi rice. The glistening bright red color of the roe is visually stunning and when eaten, each egg bursts open, delivering a fresh umami flavor that is perfectly complemented by the rice and nori. 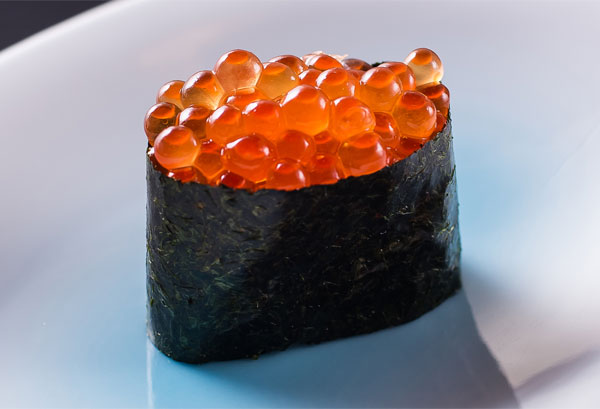 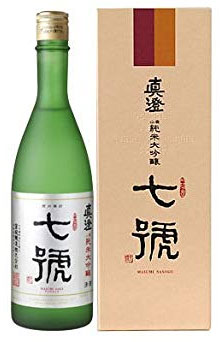 We have a very special sake this month with only six bottles available. This unique sake has a nose filled with citrus and blossoms! Masumi Nanago is fascinatingly delicious with a full-bodied flavor, high acidity and a clean finish. While yeast often makes Daiginjo sake rich, this particular sake is just the opposite. It is bright and crisp with a higher acidity level that balances out the flavor of the yeast, providing a mellow flavor and a velvety texture. Because of the slightly elevated acidity, this sake pairs well with grilled seafood and fresh salads.

Zouni (雑煮), often called “O-Zouni” (with an honorific “O“), is a Japanese traditional soup dish served in the New Year. It consists of dashi based clear soup or miso soup and mochi, or sticky rice cake, plus seasonal vegetables. More than 95% of Japanese families enjoy eating O-Zouni in the first three days of the New Year.

The mochi in the dish is very significant. As New Years is one of the biggest and most important religious events in Japan, mochi was originally offered to the Shinto alter or the entrance hall of Japanese homes to welcome Shinto deities and spirits of family ancestors. These offerings thank the deities and ancestors for the past year, while wishing for a safe and happy new year.

Traditionally, mochi was offered from December 28 through the New Year, then, it was portioned out and eaten among family members. Today, people start eating mochi even before the New Year because it is a soul food for the Japanese people and it’s extremely delicious in O-Zouni soup.

O-Zouni is available at Shiro’s this month January 2-15! Don’t miss out on enjoying this traditional New Year soup. 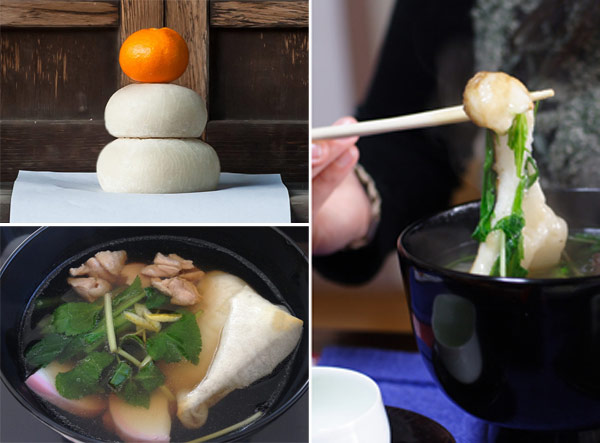 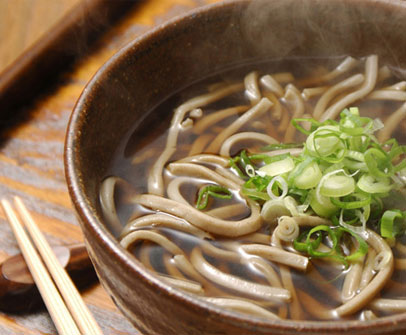 Leading up to the New Year in Japan

Soon after Christmas, Japanese people start preparing for the year-end and New Year’s events.
In December, most workplaces hold end-of-year parties called “bonenkai.” “Bonen” means to forget (the worries of) the past year. Many Japanese companies start their end-of-year holidays on December 28. 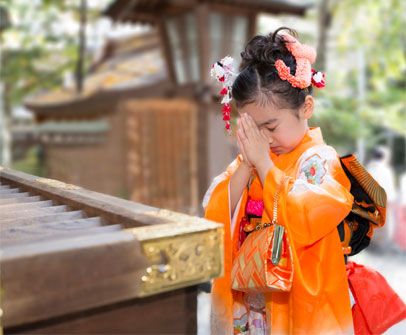 There are many ways to celebrate New Year’s Day in Japan.

The most common way to celebrate is to visit shrines to make wishes for the new year, a practice referred to as “Hatsumoude”. The most popular shrines are decorated festively and attract thousands of people. 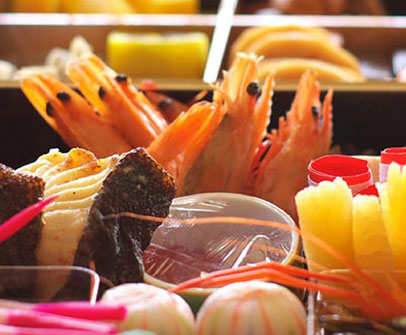 Osechi is another traditional New Year food. Osechi is rich in color, taste, presentation and deep symbolic meaning. This traditional food is eaten over several days, giving food preparers a chance to rest. The traditional foods are prepared and packed in “Juubako,” which are festive lacquered boxes that come in three or five tiers.

Osechi is available at Shiro’s through January 15, helping to usher in luck and abundance in 2019!

We are humbled to be one of your favorite sushi restaurants in Seattle! If you love Shiro’s, let us know on TripAdvisor. We always appreciate the thoughts and support! 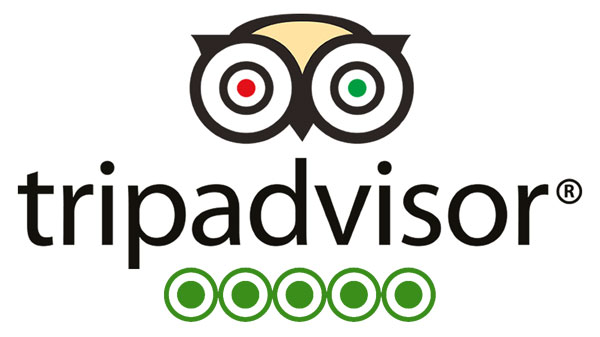