With the holidays upon us, so is the hustle and bustle of celebrating! Let us take time to enjoy and savor our time with friends, family and community. For many of us, this is the first holiday season back to “normalcy” so, revel in it and make lasting memories this holiday season and into the New Year!

We celebrate the holidays at Shiro’s with seasonal fish and sushi platters large enough to share with friends and family, toasting with winter favorites, and respecting time-honored traditions.

Our Winter Platter is back at Shiro’s. We have a variety of winter fish along with everyone’s favorite nigiri – Salmon and Tuna. In general, both white fish and red fish get fattier and richer in umami during the winter months, creating even more reason to celebrate long overdue gatherings with family and friends! 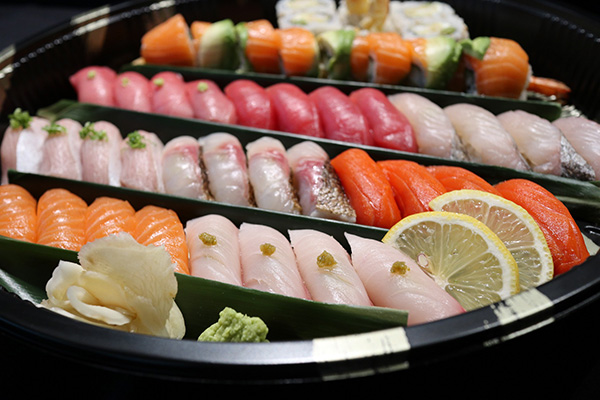 Price: $170 plus tax
Available NOW for takeout only
Order 24-hours ahead

As we celebrate the coming of 2023, the meaning of this New Year is more important than ever as we return to celebrate with family and friends after a two-year hiatus. We honor that importance with a New Year’s Platter that is more memorable than ever – beautifully decorated with bountiful nigiri sushi and sashimi, expressing the festive atmosphere of the New Year. 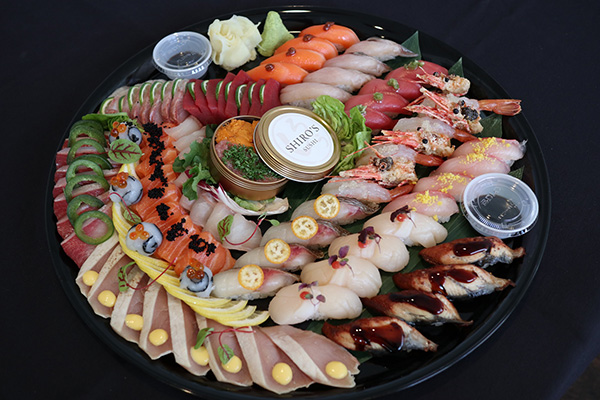 Ankimo is the liver of monkfish. Monkfish inhabit the deep sea with very little food, so they store the fat in their liver year around. During the winter months especially, when sea temperatures are at their lowest, Monkfish store fat and nutrients for use during the spring spawning season. This also makes winter the best time to enjoy the fattiest Ankimo of the year. The taste of Ankimo is creamy, rich and smooth, and some say, very similar to foie gras.

The Ankimo we serve at Shiro’s is produced in Hokkaido, Japan. After preparing the Monkfish (peel off the skin, eliminate blood, rinse with water, and take away the smell of fish by soaking in a mixture of water and sake), most chefs will steam the liver. However, at Shiro’s we marinate the liver in our original sauce before steaming, which brings out even more flavor of the liver. We recommend enjoying Ankimo with sake, as the two pair very well together! 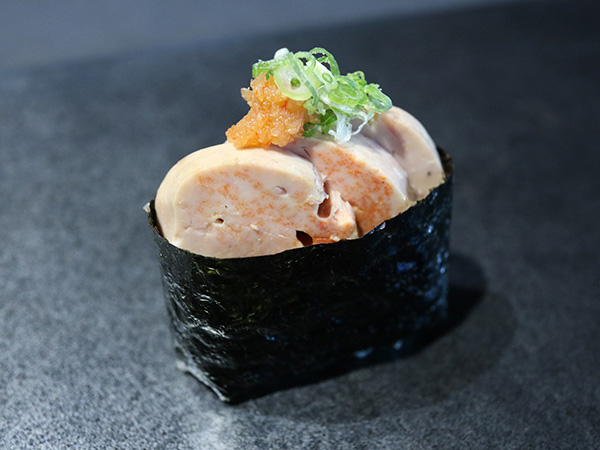 Uchigasaki Brewery was founded in 1661, which makes it the oldest brewery in Miyagi Prefecture. Its brand of HOYO is produced in small quantities with a focus on taste and its reputation for “local flavor.” Uchigasaki Brewery has a long list of awards including the illustrius Emerald Award, from the U.S. National Sake Appraisal 2022, which is the longest-established sake judging competition outside of Japan. The Emerald Award is given to those breweries with multiple award winning records.

HOYO Tokubetsu Jyunmai-shu Genji is sold under the name of “Shining Prince” outside of Japan. Shining Prince delivers a soft mouthfeel and refreshing smell, punctuated by a crisp aftertaste. It falls midway between a robust Junmai and a refined Ginjo sake, making it a great sake to enjoy with sushi! 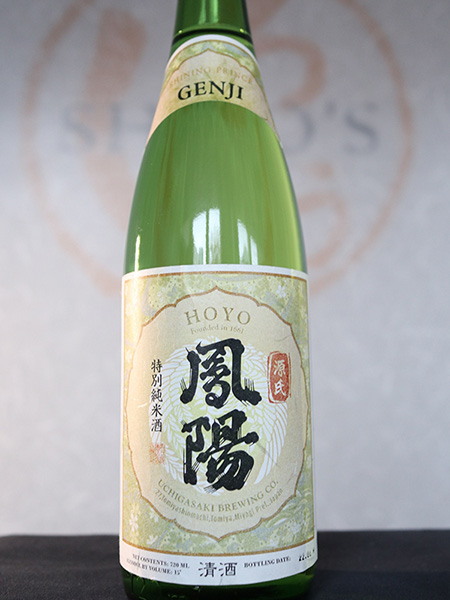 Popular singers who have hit songs during the year are invited to compete in Kohaku. They are divided into two groups, red(紅) and white(白), that compete for the favor of the viewers, the live audience, and the celebrity judges. The competition is on air until 11:45 p.m. every New Year’s Eve when the winner is announced live just before midnight! It has become a favored tradition to watch in modern Japanese culture. 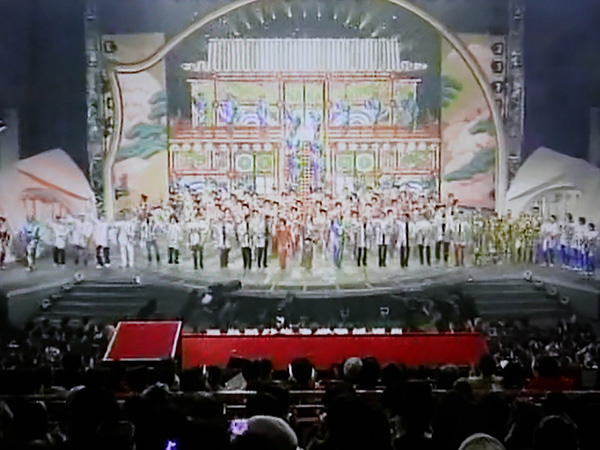 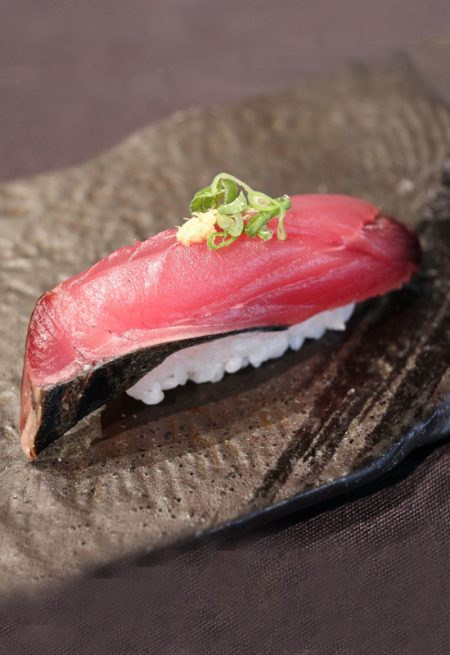