Seattle is giving us some bright and beautiful weather! Along with that comes some of our most delicious seasonal fish, special menus, and a celebration of our 25th year anniversary! 2020 has been a year, but let’s close out the year on a high note with family, friends, and sushi!

Buri (Wild Yellowtail) is harvested in the sea surrounding Japan and is considered the king of winter fish. This is the reason why Buri appears so frequently in our newsletter and at our sushi bar!

Buri is known as Shusseuo, or advancement fish, which is recognized with a different name at different stages of its growth. The baby buri is called Mojako, then changes Wakashi, Inada, Warasa and Buri as it grows. “Shusse” means career success, and Buri is well regarded for symbolizing career success. 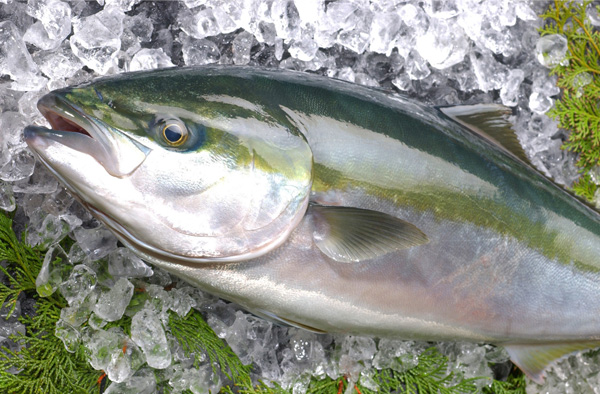 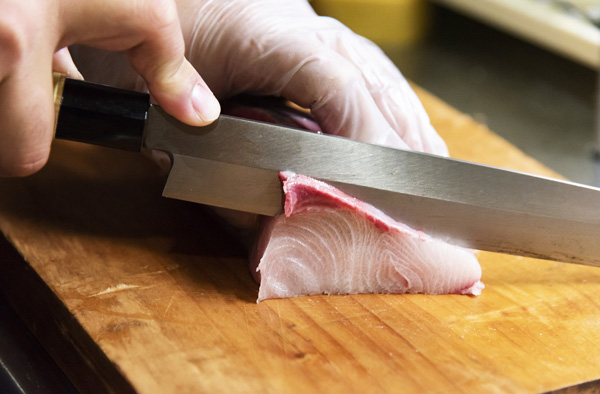 Established in 1849, Nishiyama Brewery is in its 6th generation and the sake-making tradition has been passed down from generation to generation for over 170 years.

Most of the sake is made from rice grown by local farmers however, in their estate paddies, a rare variety of rice called Hyogo-Kitanishiki is cultivated in small quantities by the brewers themselves.

The pure soft water used for sake brewing is pumped from an on-site well that is replenished by the Takeda River, which flows through Tamba City.

The purity of the groundwater is the basis for Kotsuzumi Hanafubuki. It provides a gentle and smooth taste like a delightful floral bouquet with a touch of apple. 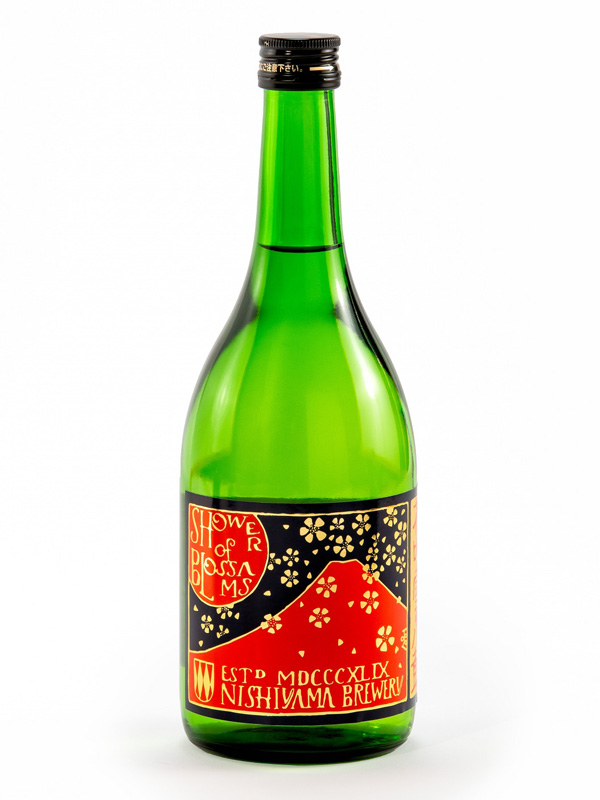 Oh-misoka means the end of year, particularly December 31. Winter break in schools usually starts a few days before Christmas Day and ends around January 7. Although the majority of Japanese people are Buddhists, the country is filled with Christmas decoration until Christmas Day. Then most decorations are swiftly switched to celebrate the New Year, in Japanese called “O-shogatsu.”

As the end of year approaches, most Japanese become busy for the preparation. On Oh-misoka, which is the last day of the year, people deep clean throughout the house, called “Oh-souji,” with “Oh” meaning “large,” and “souji” meaning “cleaning.” Many also do last minute shopping, which makes Oh-misoka one of the busiest shopping days of the year.

Although COVID-19 changes the way people spend the holiday season, we trust happy spirits will remain the same throughout the world. 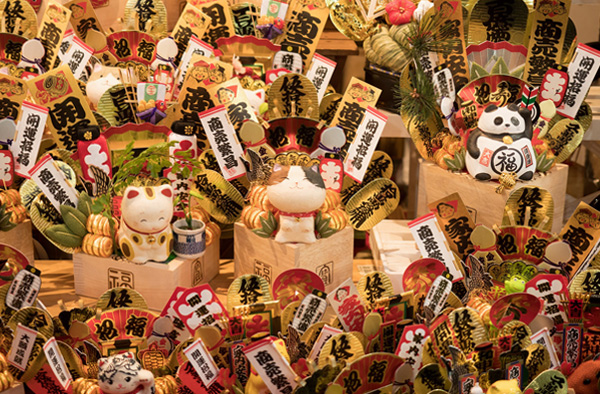 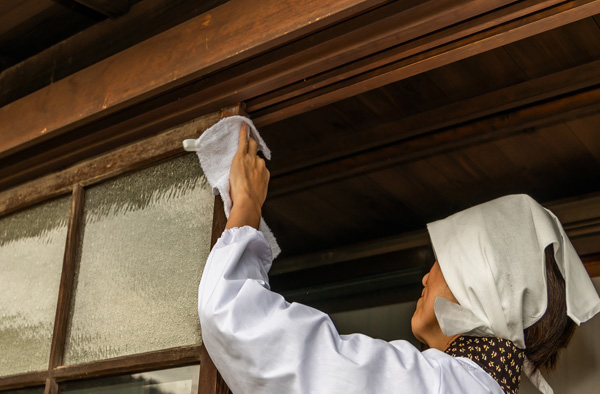 Our dining room and sushi bar are closed to comply with state government regulations to contain COVID-19. However, we remain open for takeout and delivery! During this period, we would like to express our appreciation for your great support during Seattle Restaurant Week (SRW) last month and our commitment to fight COVID-19 together with our community. We are happy to continue offering the menu items for SRW (with a slight price change) as “39 [Thank you] menu” since Japanese phonetic of “3” “9” in conjunction sounds similar to “Thank you” in English.

39 [Thank you] menu: Lunch includes Sukeroku, which is a combination of thick rolls and Inari sushi, and nigiri sushi combo, each combo for $22. At dinner time we offer a 12-piece nigiri assortment for $39 with a cup of miso soup included. Takeout only. 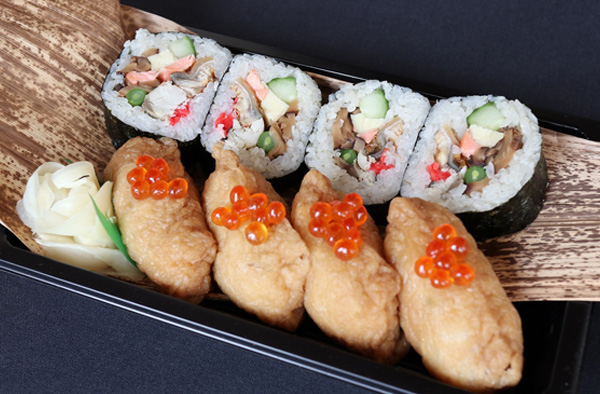 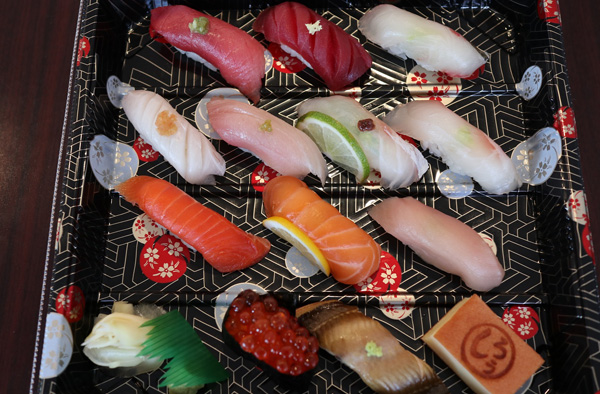 25th Anniversary: So many things have changed since we announced the 25th anniversary plan in our last newsletter. Although we are only open for takeout and delivery, we have re-thought our plan and will be offering a 15-piece platter for $70 in honor of our 25 years serving sushi in the Seattle community. Designed for one person, the platter utilizes the best ingredients specially ordered and flown in from Japan, which is a commitment we have had since the beginning and one that will never change. The 25th Anniversary Platter is available for online order beginning Dec 7 via shiros.com. For pre-orders, call Shiro’s at 206.443.9844. 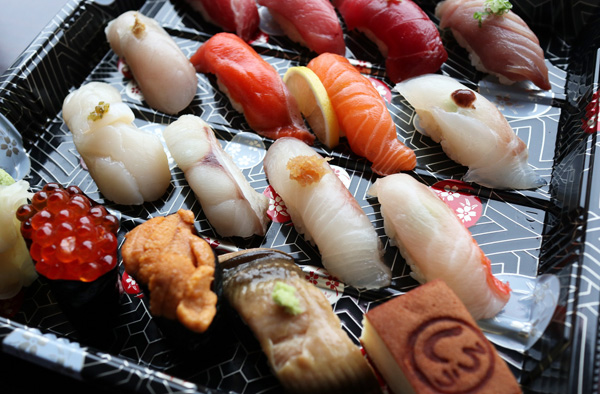