December is a magical time of year when we welcome the new winter season and get ready to usher in the new year. We are also lucky enough to experience a variety of beautiful, fresh fish that are only available in these colder months. As you gather around holiday tables with family and friends, we wish you the best from Shiro’s Sushi!

Kinmedai (Alfonso or Golden Eye Snapper) – Kinmedai or Golden Eye Snapper is a seasonal treat that we only get to enjoy this time of year. This big-eyed, deep-water fish can be found off the coast of Shizuoka or Kanagawa prefectures in southern Japan. Quickly increasing in popularity in the U.S., Kinmedai features a unique texture that is not too soft or too crunchy, with a white to pink flesh. At Shiro’s, we lightly boil the skin, which enhances the rich, subtle, sweet flavor of the meat, and brings out the best part of the fish between the meat and skin. 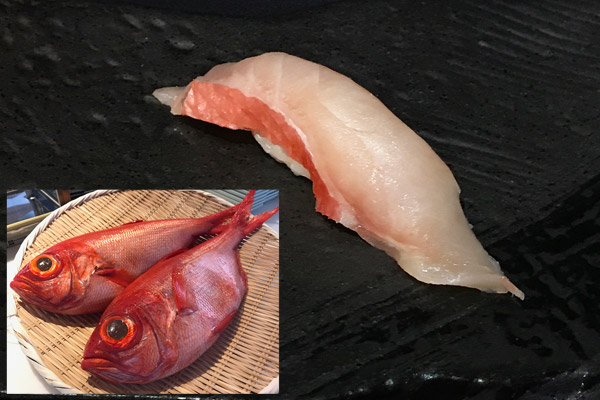 Kawahagi (Thread-sail Filefish) – Kawahagi literally means, “to skin,” as the skin is easy to remove. During the colder months, Kawahagi’s fat goes straight to its liver, giving the fish a rich, buttery flavor. The secret is truly in this fattened liver, which can be dissolved in soy sauce for dipping, or immersed momentarily in boiling water and placed on top of the sushi bite for a rare, decadent combination that is only available October through December. 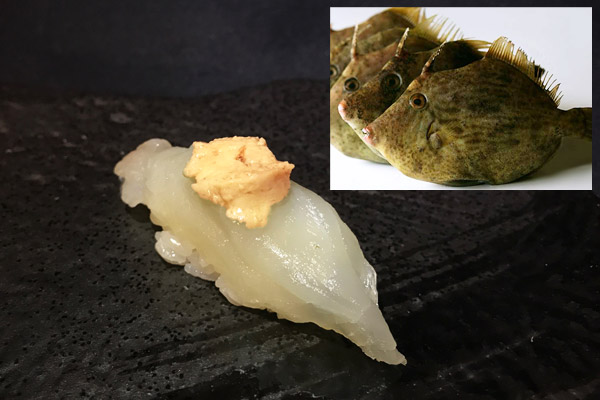 Dewazakura Izumi Judan Ginjo – Dewazakura Izumi Judan Ginjo is a favorite amongst sake lovers and is perfect for those looking to delve into the world of sake. This refreshingly dry ginjo sake features delicate floral and berry aromatics and toasted rice notes, which pairs seamlessly with sushi or sashimi. Clean, fresh and well-balanced from start to finish, this sake is best served cold and perfect with our omakase.

Christmas – As we get ready to celebrate Christmas in the U.S., Japan is also gearing up for the holiday, which is more commercial and social than religious in nature. Japanese Christmas celebrations include trimming the tree, decorating, parties, and gift exchange, just like in the U.S., but Japan also has Christmas cake. Yes… a Christmas cake. The cake is made out of sponge cake and topped with white frosting, strawberries and of course “Merry Christmas” script. 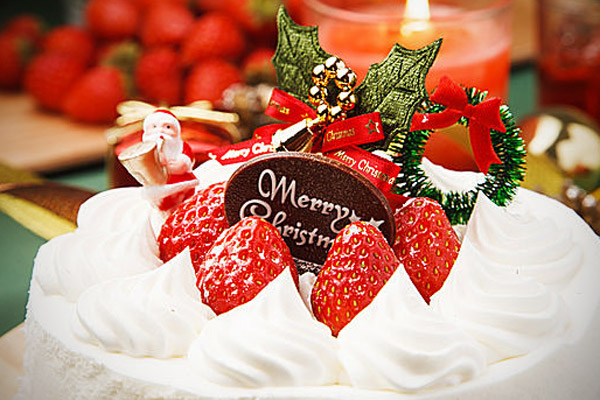 Oomisoka (New Year’s Eve) – If you think Christmas in Japan is a big deal, New Year’s Eve may be even bigger – it’s definitely the busiest day of the year. The festivities start in advance with a good, deep-cleaning of homes, symbolizing a clean start for the new year. From there, it is important to partake in Osechi, which is composed of a selection of small bites in a box, similar to a bento. Each dish holds a special meaning and symbolizes a different part of the new year. 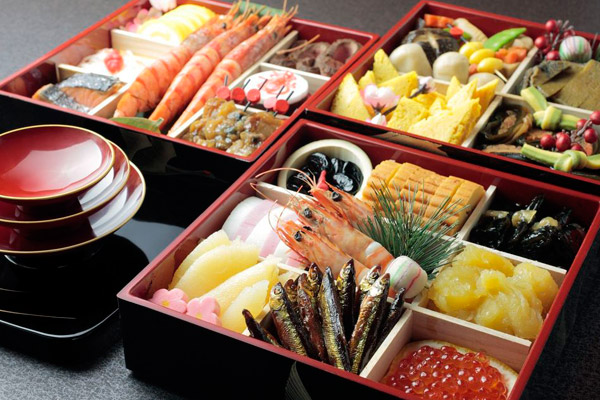 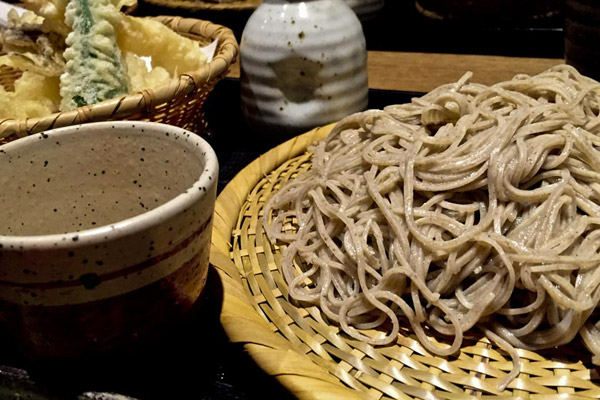 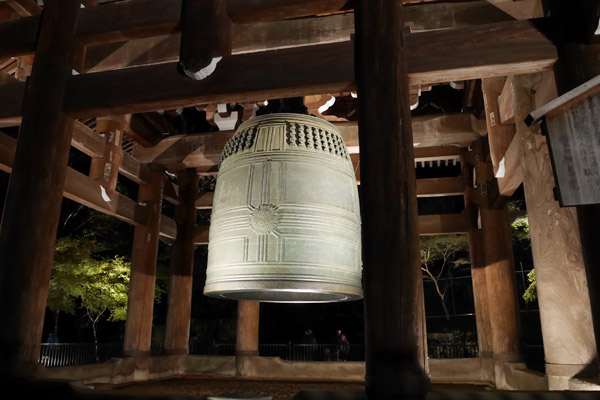 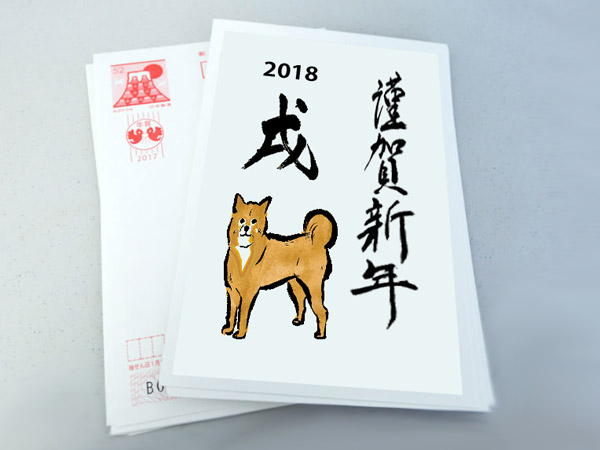