The recent summer temperatures seem to have halted for a bit, giving us weather that we are much more accustom to in Seattle. That said, we are sharing what is done in Japan to stay cool in the August heat, as well as offering an award-winning sake, the last month of our Summer Sushi Platter, and a wonderful summer fish that is just now in season.

Eat well and stay cool this month! We look forward to seeing you during your next visit to Shiro’s. 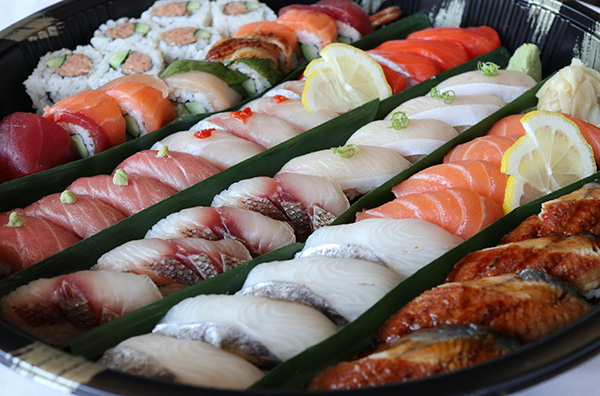 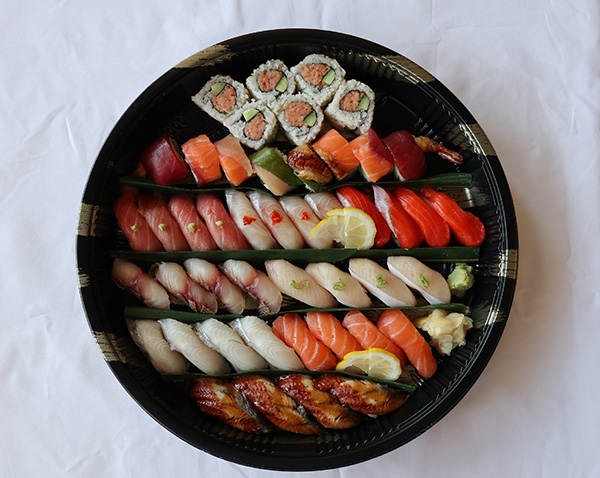 CONTENTS:
Eight Kinds of Fish (4 pieces each)
Two Types of Sushi Rolls
Price: $160 plus tax
Order at least 24-hours in advance
Takeout only

Managatsuo (harvestfish) sounds like Katsuo (Bonito) and indeed, Managatsuo (真似鰹 or 真魚鰹) written in Kanji characters looks very similar to Katsuo (鰹). However, Managatsuo and Katsuo look totally different in reality, and of course, they taste extremely different as well. 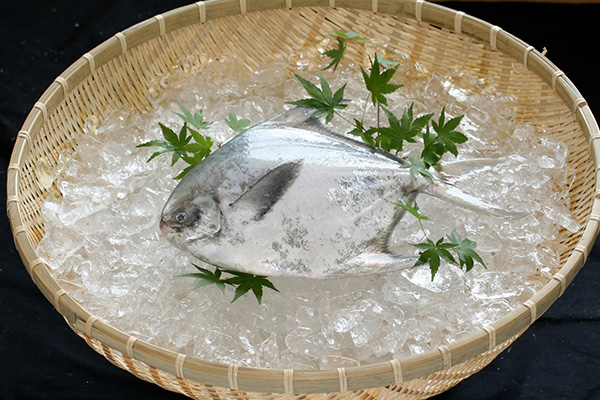 There is a saying in Japan, “No salmon in west, No managatsuo in east.” Managatsuo has been known as a fish harvested only in Western Japan. However, due to climate change, Managatsuo is now found in Hokkaido, which is northeast of Japan. 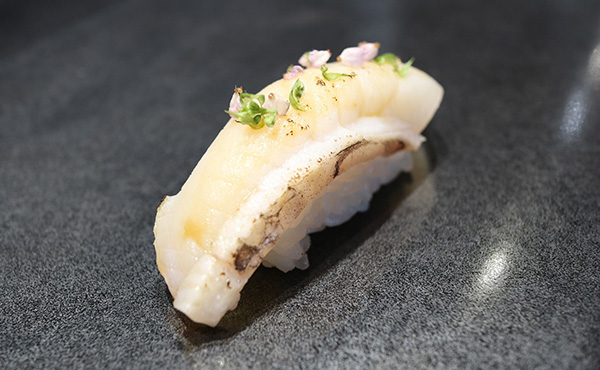 The taste of Managatsuo is noble and sweet, with a humble amount of fat to create a perfect smoothness for summer white fish. Enjoyed as sashimi and sushi tastes best, and slightly searing it brings out a more sophisticated flavor. At Shiro’s, Managatsuo is only served as part of Shiro’s Omakase at the sushi bar.

Homare Brewery was founded in 1918 in Kitakata City in Fukushima. Kitakata is located in the mountain area just between the coast lines of northern Japan, where heavy snow in winter is a common occurrence, and where one can enjoy the famed Kitakata Ramen. The brewery produces nationally regarded Aizu Homare sake, and the name Homare was soon adopted as the Brewery name, too. 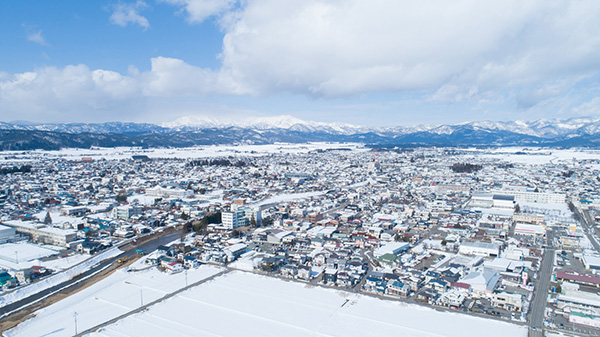 Karahashi is the name of the family that owns Homare. Karahashi Yamadanishiki is made from 100% Yamada Nishiki from Hyogo prefecture. It is carefully prepared with the ultra-soft water “Kitakata Meisui,” pumped from 300 feet underground. Immediately after squeezing, it is bottled, stored raw, aged for the taste to mature, then bottle heat and stored in a refrigerator at 23 degrees Fahrenheit.

It has a refreshing scent of apples and tropical fruits with well-balanced acidity and sweetness, a rich and wide taste unique to Yamada Nishiki, yet with a refreshing and crisp aftertaste that follows.

This sake was awarded the Gold Medal and Trophy in “Sake Category” at the International Wine Challenge 2017. In our opinion, it is well worth the title. 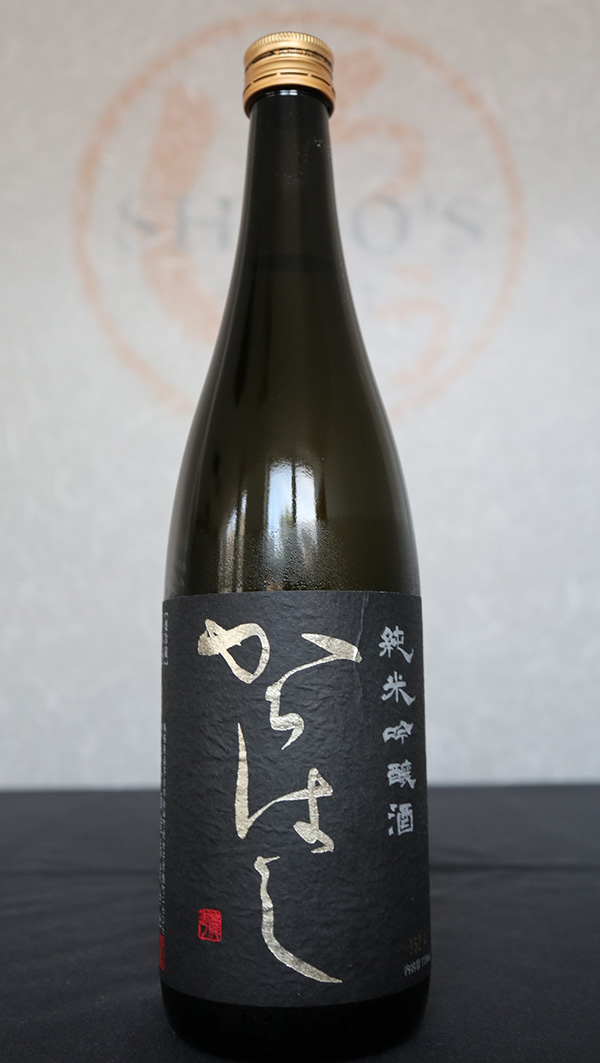 August is the hottest month of the year, and in Japan, various measures are taken to overcome the heat.

One of them is Uchimizu, or “sprinkling water.” Water is sprinkled from the front entrance of a house or porch for people to cool off. This is done by pouring water into a bucket and using a hishaku or ladle to sprinkle the water. At first glance, it may seem inefficient, but this way you can sprinkle the minimum amount of water in the right place rather than sprinkling it with a hose or sprinkler, and you can prevent wasting water.

Hanging a Furin, or wind chime, and hearing the sound of the cool breeze is also a traditional way to overcome the heat. Physically, it doesn’t get cool at all, but in Japan the spiritual theory has been widespread for a long time, and wind chimes in the summer heat is a perfect example.

Japan is a country with scarce resources. The point of these measures is that they can be taken without consuming energy, and in the present age of aiming for carbon neutrality, it is once again receiving attention. 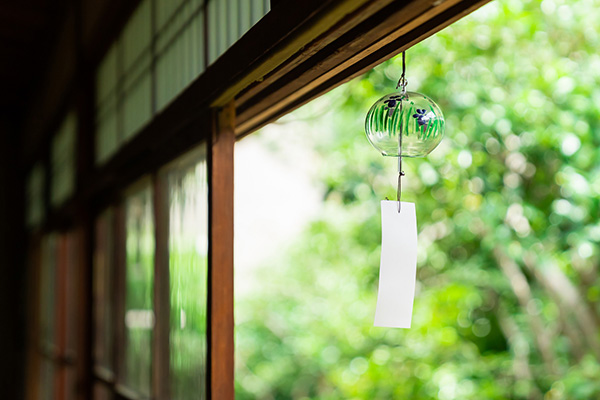 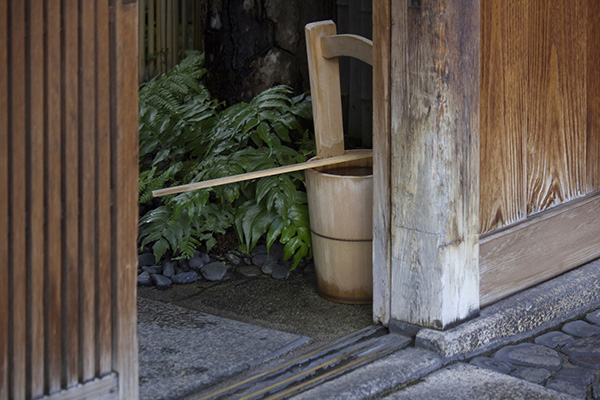 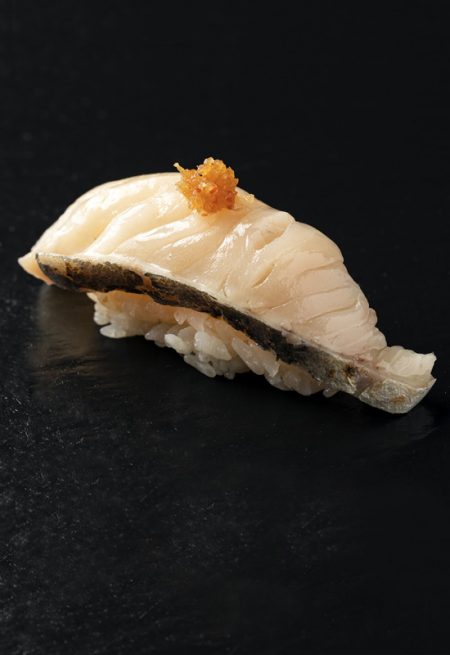