April brings warmer weather, beautiful cherry blossoms and delicious, seasonal fish. This month, enjoy a special sake made in the heart of Niigata, Japan. We also explore the Japanese tradition of spring’s first bonito fish, the Japanese Imperial transition, and our different sashimi offerings at Shiro’s. We hope to see you soon for dinner!

Isaki (Grunt Fish) – Isaki season begins this month! It is most often found in the southern part of Japan, where the water is warmer. Its gorgeous pink meat has a distinctive sweetness and fresh ocean fragrance, and although the flavor of Isaki is very delicate, it has a high fat content, which makes it perfect to enjoy as nigiri. Any white fish lover will go crazy for this fish! 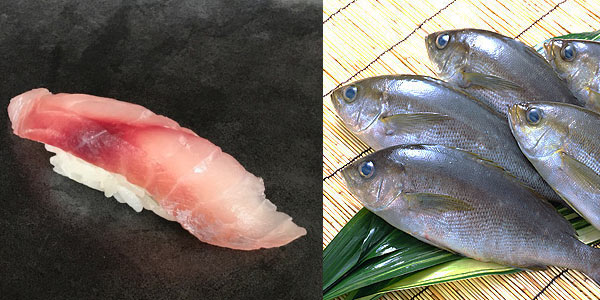 Suzuki (Sea Bass) – Suzuki fish coincides with the arrival of warmer months. Similar to Isaki, spring is the start of Suzuki season as well. Though the meat is a simple white fish, it has a rather crunchy texture with a very light, clean flavor. It’s best matched with our delicious ponzu sauce, which we make in-house at Shiro’s. Try out this fish for yourself as we usher in spring!

Sashimi – In addition to plentiful nigiri options and a la carte sushi rolls, we also have two different menu options for our delicious sashimi. Try our Sashimi Assortment which includes 13 pieces of assorted cuts of fresh, in-season sashimi. You can also opt for our Premium Sashimi, which includes 20 pieces of the Chef’s selected premium cuts of fish. Both options are a great way to indulge at dinner and allow you to try some of the best fish of the day! 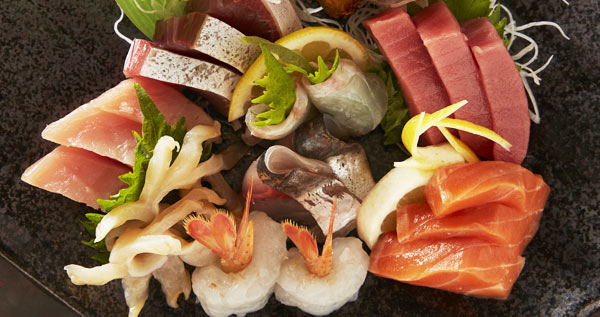 Koshi no Kanbai Vanishing Point is made in the heart of Niigata, one of the most renowned sake-producing regions in Japan. Niigata is surrounded by tall mountains, vast stretches of rice fields, and cold, clean air that help facilitate the brewing of craft sake.

Koshi no Kanbai Vanishing Point has a dynamic nose filled with pear, rose petal, cucumber and steamed rice. Talk about clean and refreshing! There are hints of cooked pear and grapefruit in the flavor with a delicious silky texture that will leave you wanting more.

There is a famous poem in Japan which highlights seasonality of early spring – “Meni Aoba, Yama Hototogisu, Hatsugatsuo,” meaning “Green leaves in eyes, little Cuckoo in mountain, the season’s first Bonito.” The first fresh Bonito in spring (“Hatsugatsuo”) was probably the most expensive seasonal delicacy for the commoners in Edo (now Tokyo) during the Edo period (1603 – 1868). Bonito in early spring was priced somewhere between 1 and 3-Ryo Gold coins (today, 1-Ryo is equivalent to $1,200). There’s a saying that people eating the season’s first Bonito cried twice – they first cried when they paid for the Bonito, and second when they ate it with Japanese hot mustard.

Why did they scramble for a piece of Bonito, paying so much money? The answer is that the Japanese people in the Edo period believed that eating the season’s first delicacy would make them live longer. The other reason is that fresh Bonito caught in early spring is leaner and fresher in flavor. Today, Japanese people still long for the fish when spring arrives! 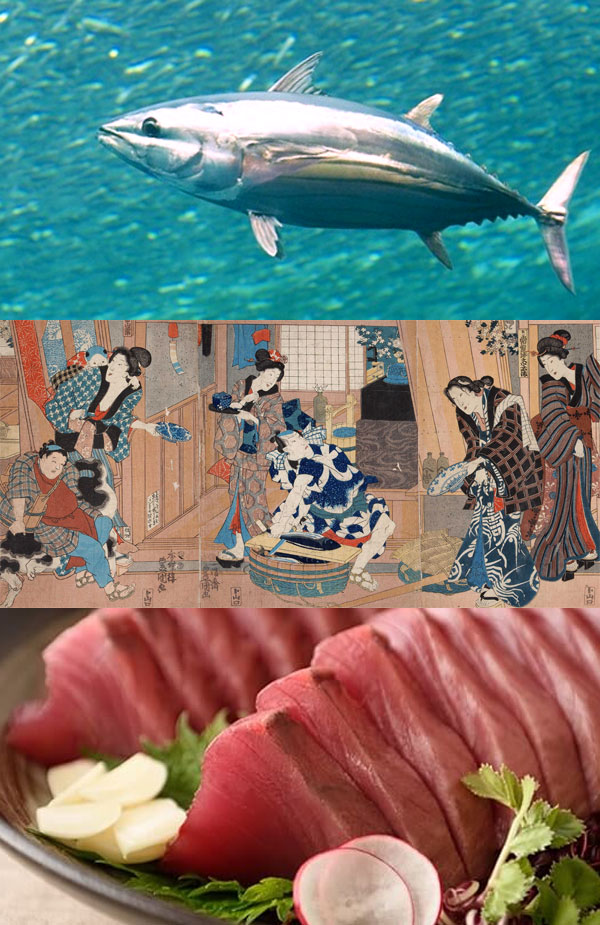 Emperor Akihito of Japan will renounce the thrown this April 30, 2019, which will make him the first Japanese Emperor to do so in over two centuries. This historical day marks the end of the Heisei era, and will lead to many festivities marking the new era “Reiwa” when his successor, Crown Prince Naruhito, will take over as Emperor.

In honor of the new emperor, the traditional Japanese vacation period known as Golden Week will be extended from four days to ten days. During Golden Week, many Japanese people take holidays, rest, and enjoy the warmer spring weather. This year, special celebrations and festivities will take place during Golden Week from April 27-May 6 to honor the new transition period. 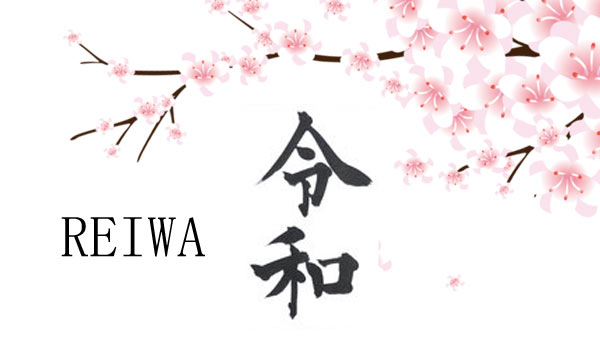