Springtime is full of hope and new beginnings. The adored pink of cherry blossoms speckles the Seattle (and Japan) landscape, creating picturesque moments in time. While we pause to enjoy the beauty of nature, let us usher in other signs of spring, from seasonal fish to new crops, schools and fiscal year (in Japan) and this year, for the return of our Sushi Bar!

We are thrilled to welcome guests back to our Sushi Bar beginning Wed, April 27. With the long-awaited anticipation, there will be some exciting changes from how we operated the Sushi Bar before the pandemic.

First, the menu for the Sushi Bar is called Shiro’s Omakase, which consists of 15 pieces of Nigiri Sushi and three dishes: 1) Sakizuke (starter), 2) Mukouzuke (intermezzo), 3) Hachizakana (cooked fish in a small bowl). Each dish is delicately presented in small plates and bowls, inspired by Kaiseki-style, but decidedly more casual. Each piece of Nigiri is served directly from our Sushi Chefs in Ikkandashi (served piece-by-piece).

Second, with the reopening of our Sushi Bar, we will take reservations! For now, we will only be opening some of the Sushi Bar seats, but with reservations there will no longer be a need to stand in line for these highly coveted seats. Reservations will open in mid-April, and will only be taken through our online reservation system.

The price for the Shiro’s Omakase will be $120 per person; it will be the only menu offered at the Sushi Bar and will change daily. Please note that the full amount of the course will be charged if you do not show up without prior cancellation.

We will announce further details of the Sushi Bar reopening, including the beginning of open reservations, limits to party size, and more in a special newsletter later this month. Stay tuned! 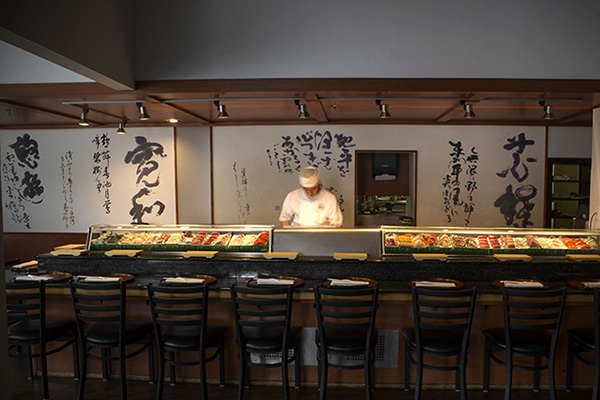 Hotaru-Ika is a very small squid, 2 to 3 inches in length and 0.25 to 0.4 ounces in weight. Because of its size, Hotaru-Ika looks almost like a baby squid, but they are all in adulthood when harvested. The life longevity of them (about 1 year) plays a major role in its tiny size.

The reason for its name is obvious — it lights itself up like a firefly. During the season of March-April, Hotaru-Ika surface on the shore and a belt of blue light covers the Toyama Bay in Japan, which is the most popular place for Hotaru-Ika. How and why it lights up is still unknown, but during the season many come to the beach of Toyama Bay to literally scoop bountiful Hotaru-Ika.

At Shiro’s, Hotaru-Ika comes from Hyogo, Japan, which is the largest harvesting area of Hotaru-Ika in Japan. We serve it as both sushi and as an appetizer. Our appetizer is served in Okizuke (meaning “marinated offshore”), which was originally how Hotaru-Ika was made and served – on fishing boats. We serve it along with broccolini and ginger-flavored foam. Taste and enjoy the spring of Japan with Hotaru-Ika in a traditional Japanese recipe, or opt for Hotaru-Ika sushi – or both! 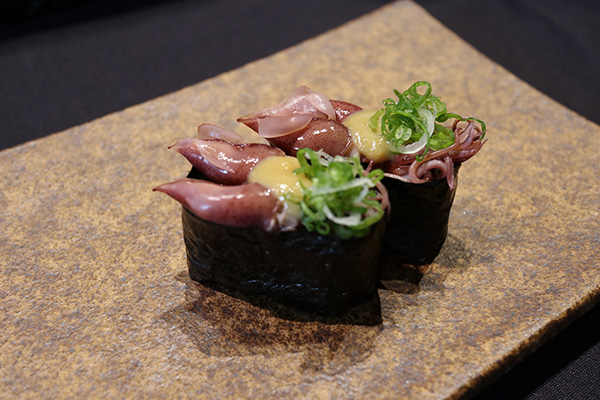 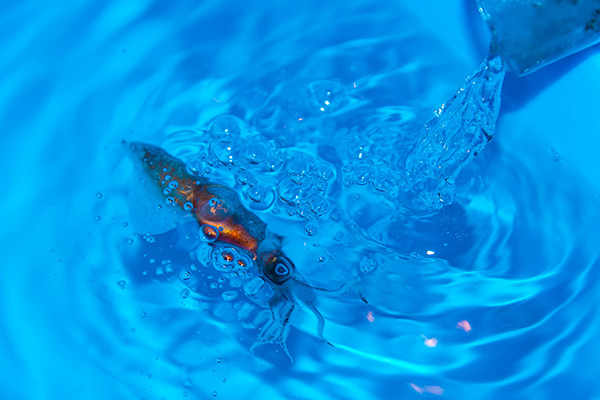 Miyasaka Brewery was established in 1662 in Suwa, located in central Nagano. Suwa is famous for its lake, Lake Suwa, and the shrine, Suwa Taisha, which is the headquarters for the 25,000 Suwa Shrines across Japan.

The name Masumi is from one of Suwa Taisha’s treasures called Masumi no Kagami (mirror in the true clarity). The Masumi from Miyasaka Brewery lives up to its name, having numerous accolades and prized for its well-balanced taste.

Masumi Nanago is one of the Brewery’s premium lines and is brewed in limited quantity each year. Nanago is the name of the originally yeast, and the quality of Masumi Nanago proves the reason for its naming. It is Junmai Daiginjo, and its polishing ratio of 40% creates a clear taste of delicate Japanese peach and brief touch of Sudachi citrus. The distinct richness and full-bodied structure is a hallmark of the Yamahai brewing method, forming incredible balance in a sophisticated manner. This noble sake, therefore, is recommended not only for experienced sake lovers, but also for those who have never experienced sake before.

Because of its next-level balance, it pairs well with Japanese foods that require layers of preparation, including Aburi (Seared) Nigiri Sushi or Chawanmushi (Japanese savory egg custard). 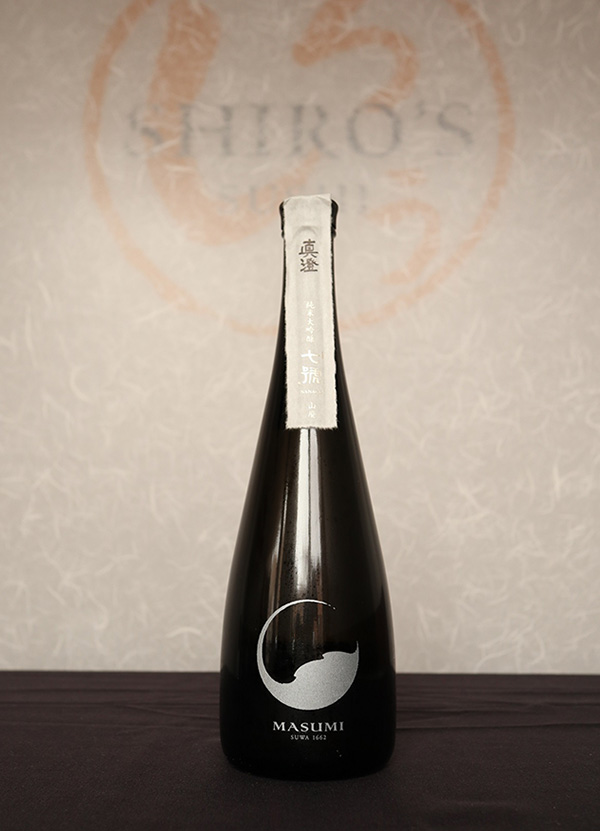 Japan in April
Start of School, Business and Fiscal Year

Unlike many other countries in the world, the Japanese school year starts in April. The Business and Fiscal Year varies from company to company, but the government sets its fiscal year starting in April, and the majority of companies follow this timing.

The beginning of April is also the time for cherry blossoms, as we are now experiencing around Seattle. A festive yet humble atmosphere with fully blooming cherry trees around Japan match the sentiment of the beginning of schools, careers, and springtime! 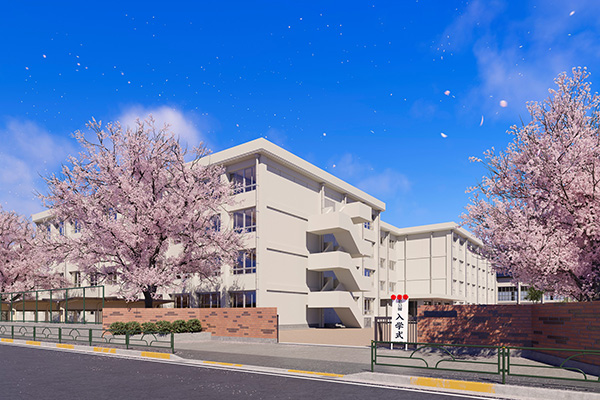 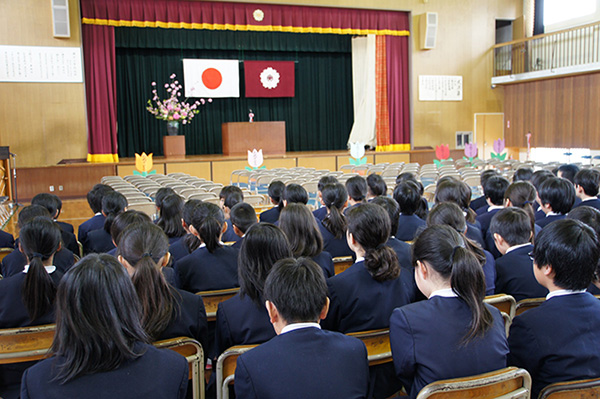