In Japanese, tuna is called “Maguro” which is derived from the word “Meguro” meaning black eyes. The most popular tuna is Pacific bluefin tuna, the largest of the tuna species! It can grow up to 9-feet and weigh up to 1,300 lbs.! In the first fish auction of 2019, the winning bid for a Pacific bluefin tuna reached a record-high price of $3 million!

Tuna is a very popular ingredient for sushi now, but it wasn’t until the mid 20th century that it became widely used among sushi chefs. Due to the large size of tuna it couldn’t be transported live, so chefs tried many techniques to preserve the meat including drying the meat and marinating the meat. But it was either too dry or produced too awkward a flavor.

When soy sauce was introduced in Japan in the mid 20th century, it changed the destiny of tuna! Practices evolved and chefs figured out how to maintain the flavor of tuna and even enhance its flavor by marinating it with soy sauce (which also extends the shelf life of the meat). Better refrigeration and freezing technologies have also contributed to making tuna one of the most coveted fish in sushi.

Fun fact: In addition to bluefin tuna, there are several other types of tuna that are popular for sushi! There’s bigeye tuna (mebachi), which is the second largest tuna. Smaller tuna includes yellowfin (kihada) and albacore (bincho). Which is your favorite tuna? 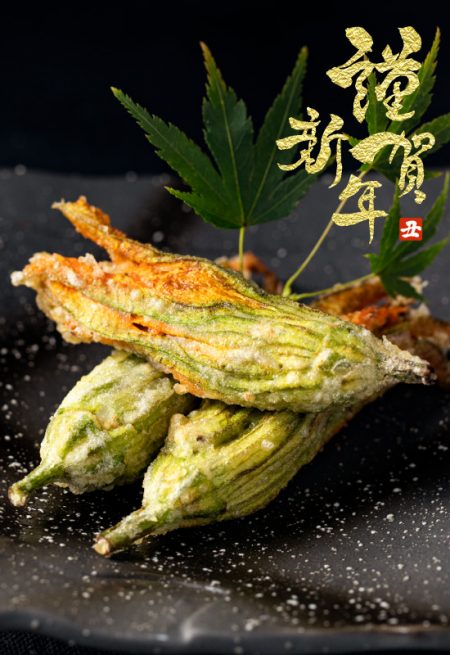 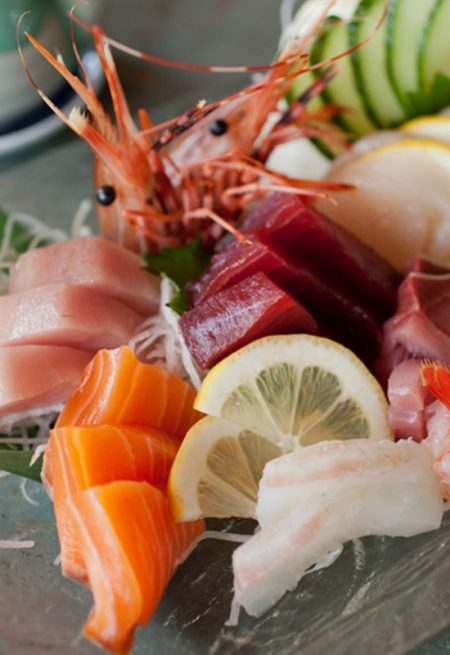